The word “Qurbani” comes from the word “Qurb” which means closeness. One day Hazrat Ibrahim (AS) saw a dream in which he was ordered to sacrifice his son Hazrat Ismail (AS), at first, he thought and believed that it was just a cursed devil. Then he understood that it was the message and command from ALLAH (SWT). Without any hesitation he talk with his son Hazrat Ismail (AS) and prepared him for the sacrifice. Ibrahim (AS) loved his son dearly yet this was no obstruction to honouring his duty which was instructed by ALLAH (SWT). 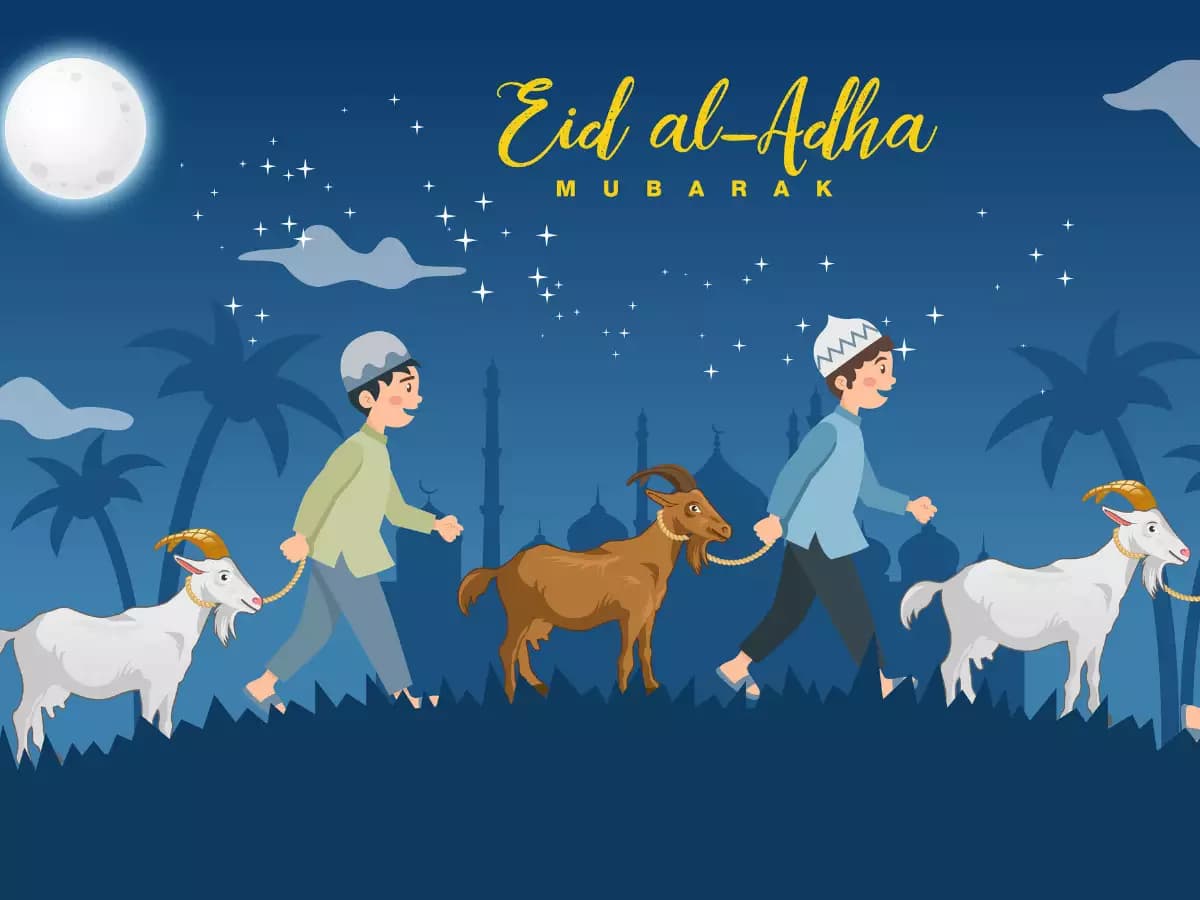 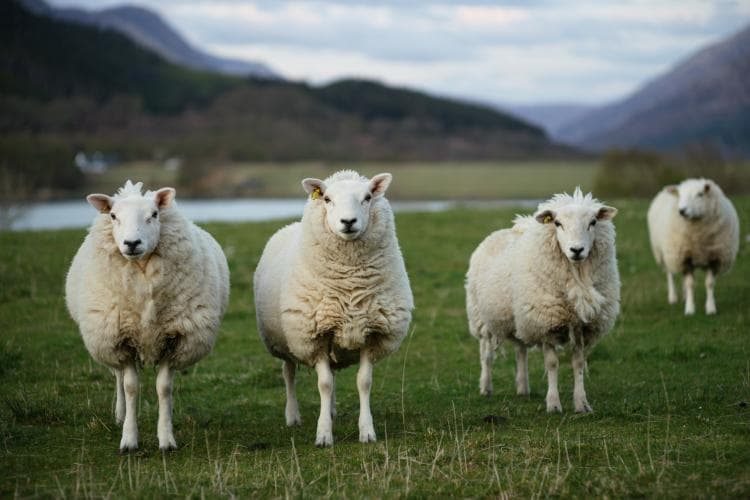 Ibrahim (AS) took his son on the mount of Arafat and his hand a knife and a rope. Hazrat Ismail (AS) asked his father Hazrat Ibrahim (AS) that his eyes be covered and his hands and legs must be tied with the rope to avoid struggling during the sacrifice. Hazrat Ismail also asked his father to cover his eyes too to avoid any difficulty at the time of sacrifice. 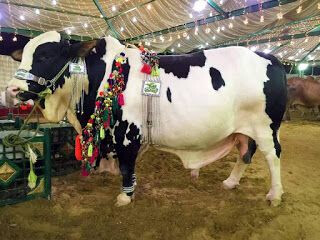 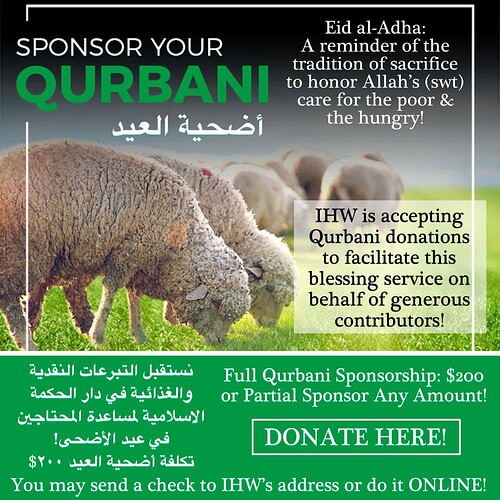 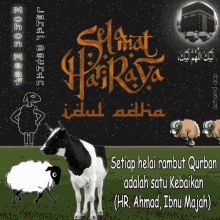 Also if it’s possible kindly add reference to the pictures you shared here.
And advance Eid wishes to you too.

okay InshaAllah I’ll try to add reference next time.
thanks for the eid wishes

Subhan Allah. Beautiful writeup that tells what the true meanings of sacrifice on this blessed eve are. The tale as old as time, yet as effective and relevant as ever.