The Rising journey of Sunsets 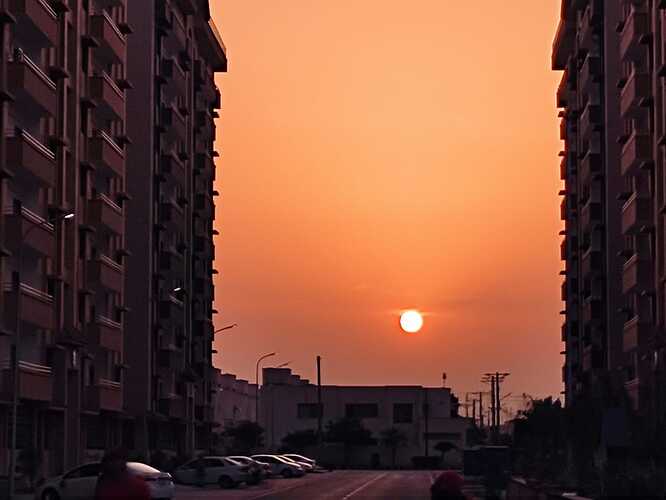 Many of us wanted to know from where in the world first sun rise occur?

There are many confusions regarding this but mostly say that it would be New Zealand that can see the very first sunrise as it is the last habitat country in the eastern side. But there’s another island called Caroline island which is the farthest point in east and will surely be the first one to see first sun rise but there is no habitat. The east cape of New Zealand has the hounour of witnessing the first sun rise. 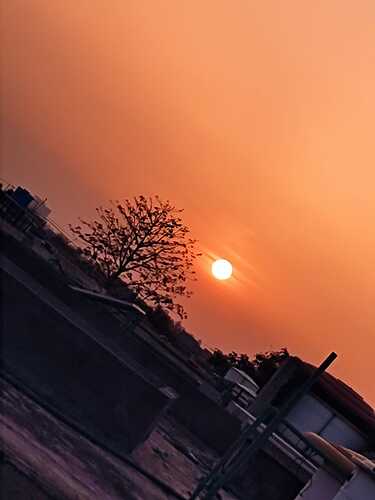 Now American Samao is the last place to see the last sun set.

This is the best time! I always enjoy the sunset

moments.
When I used to get up for university I enjoy the cool morning breeze.
And at sunset a cup of tea and loads of memories and adventures

Thank you for the piece of knowledge…Sunsets always make us to think intellactually.