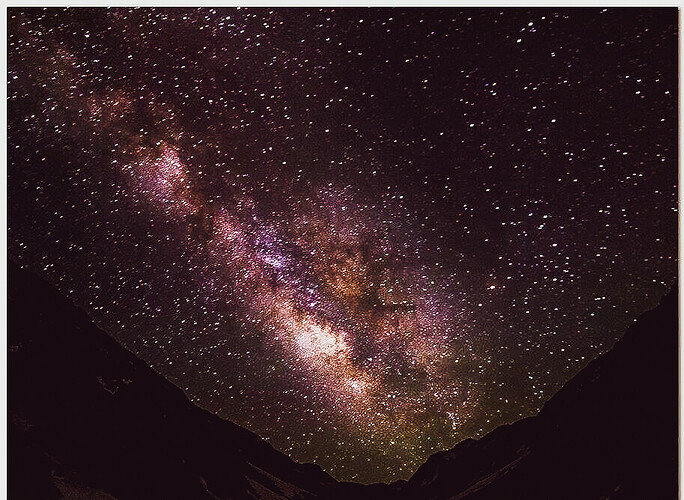 Swat915×668 207 KB
The Arabian nights was a book based on tales of things a man could only dream of and so were these three dreamy Swatian Nights full of such tales. The people that I met there, the places that I saw, the sounds that I heard were left there. It was as if I had left my world and entered into a dream. But, like all dreams, it was beautiful as long as it lasted.

The first day started in Peshawar when I packed my bags and went to the stop that the tourism company had directed me to go to. Like a common Pakistani’s habit, they arrived two hours after the mentioned time and we were well on our way after that. It was a hot day and the Sun was basking at us. On the way, I felt uneasy because there was so much distance to travel. Though, as we gradually closed in on Swat, the air got cold and the weather started to change. The Swat river showed it’s signs. We reached Bahrain, which is just located at the start of Swat and a hotel was already booked for us. The first day was spent in reaching there and we were there at somewhere around the evening. Bahrain is a small city, surrounded by Mountains and the Swat River flowing in parallel with it. Night arrived and at night, Bahrain becomes lively. The shops get filled with tourists and you can see the tourists trotting up and down the road. Some just chatting, some eating or drinking, everyone enjoying their perfect little worlds within this big world. I slept early that night and woke up at 5:00 AM. I went outside, and from the roof of the hotel, I saw the Sun rising up. It’s light reaching the mountains surrounding Bahrain. Slowly, the grey mountains started to shine like gold by the light of the Sun. At that moment, I knew how beautiful the sunrise was.

At 9:00 AM, we were supposed to go to a place in Swat. Jeeps were arranged for us and we were on our way. We reached there in about a couple of hours. When I stepped out of the car, I saw to my left and right a vast green and a lush field which had no end. Behind me, was a hill through which a stream was flowing and in front of me was a river flowing seamlessly, just when the green field ended, was the bank of the river where the green field was replaced by mud. Just when the river ended, a tall white mountain took the river’s place, covered with yellow and green trees. Atop the mountain, just to the mountain’s left was the Sun. The breeze there was absolutely cold and my hair was standing up all the time because of the breeze. I was trying to take in this beauty, to feel it as much as I could, because I knew this was going to end. On our way back to the hotel, it started raining. We reached the hotel at night. By that time, I had made some friends around me and I hung out with them until late. Like I said, Bahrain becomes crowded at night, but around 2 AM, there is no one around and you can listen to the Swat River’s sound. The river is roaring and you can feel its might.

I slept around at 3 AM and the other day, we were supposed to visit another place in Swat. As soon as I got out of the car, I thought “This is something that I have seen on wallpapers only!” We were on the top of a hill and there was a track that went around the hill. From above the mountain, we could see Bahrain city. We started walking around the hill. As we reached midway, I heard a sound. I had never heard that sound before and it was absolutely enthralling to hear it. I had heard it before in the movies but had not heard it anywhere before. It was the sound of the wind blowing. The trees around me were being swayed by it. It was absolutely beautiful. We returned to our hotel after the visit and on the last night, we had a bonfire. At around 2 AM, the light went out and what I saw was spectacular. It was as if the Stars were within reach for me as if I were a little tall and I could have even touched them. They were like tiny lights, lighting up the whole black sky.

We returned then, to our worlds, to our lives with the hectic routines. Like I said, the Swat was like a dream and it was beautiful as long as it lasted.

That’s all from my side. Thanks for reading!