The Trap of Power Games: Lessons We Haven't Learnt from Europe 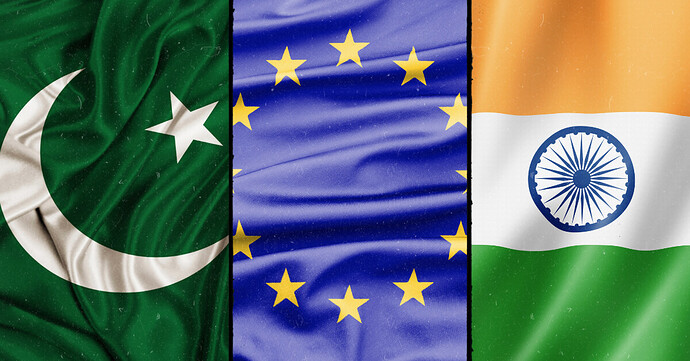 After so much destruction, devastation, and the loss of lives, so many massacres, brutal killings, the onslaught of jingoism, ethnic cleansing, demolition of infrastructure, rapid drainage of economic resources, droughts and famines, miserable poverty, mass murders, carnages, nuclear bombardments and dehumanization of mankind, at the end of the World War II, Europe learned some very important lessons: to keep away from war-mongering, to keep the armaments limited, not to fall prey to the trap of power-games, to co-exist peacefully, and to utilize the state machinery and economic resources for the betterment of their citizens.

The practical implementation of these lessons did wonders for the Europeans. Today, European countries are considered some of the most privileged and developed countries on the earth. Along with improved living facilities, Europeans—today—enjoy financial and social stability. The average literacy rate is significantly high with 97%, the average per capita income of the European Union stands at $34,688, and the poverty rate is considerably low averaging at 21%. Also, the citizens enjoy improved healthcare facilities, fine and solid infrastructure, and hygienic water and victuals. The governments generate a significantly large number of jobs for the youth in different sectors. People have a plethora of choices in the decision of their careers as the countries are advanced in science, technology, artificial intelligence, and research. In other words, most of the citizens enjoy every facility required to spend a healthy and quality life in a society where they can harness their potential to the maximum without having to worry about their fundamental needs.

Unfortunately, in another part of the world, i.e., South Asia, especially Pakistan and India, the situation is completely contrasting. The miserable masses in this part of the world suffer from wretched poverty, dilapidated infrastructure, poor healthcare facilities, and the absence or the dearth of social security networks. The literacy rate stands only at 59% in Pakistan and 64% in India and the average per capita income at $1300 and around $1700 in Pakistan and India respectively. The poverty rate in Pakistan and India is markedly high at 39% and around 60% in India. The youth suffer from a lack of career opportunities as the countries are comparatively backward in terms of science and technology. In short, most of the population witnessed a miserable plight, from which they find it difficult to escape.

All these sufferings and the wretched plight of the citizens are due to one primary reason: their states chose guns over butter. They embarked on an endless journey of the proliferation of armaments and, thus, fell prey to the vicious cycle of power games. The two South-Asian neighbors have kept on giving each other a tough time in proliferation. When Pakistan increases its nuclear heads, India does too; when India buys weapons, Pakistan follows the course. While most of the citizens keep on living below the poverty line, the two neighbors keep on spending a large chunk of their GDP on defense; while the citizens witness poor infrastructure, the countries try to make their arsenals more capacious; while the lives of common citizens are imbalanced, the states try to strike a balance of power in the region by fair or foul means.

As if it was not enough, the Covid-19 further exacerbated the situation and exposed the vulnerabilities of both the South-Asian neighbors. The ill-fated masses continued to breathe their last in the wait of ventilators and health-care facilities, but the colossal arsenals proved to be of no use. This yields much important lessons, not only for Pakistan and India, but also for all those countries who are stuck in the cycle of power games—the lessons which Europe learned long ago, implemented, and took benefit from, and which both Pakistan and India have neglected and rebuffed.

Today, the world is in dire straits. It is high time we and our states learned from the lessons of nature and start giving more importance to the things which bring prosperity and development to mankind, rather than to those which annihilate it. It is high time we also shifted from guns to butter so that we and our people—with mutual love, peace, and cooperation—can scientifically and technologically compete with advanced nations of the world, and so that the life of a common man living in this part of the world can be made better, peaceful and prosperous.

Facts and figures taken from the following sources: 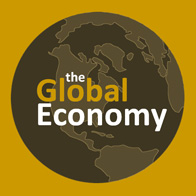 Get the latest statistical data on poverty and socioeconomic development in Pakistan and compare poverty indicators among countries in Central and West Asia. 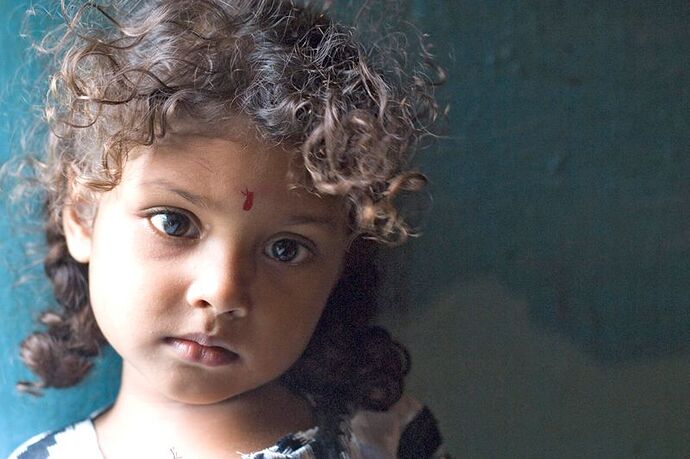 Poverty in India: Facts and Figures on the Daily Struggle for Survival

Two-thirds of people in India live in poverty living on less than $2 a day. This makes the Indian subcontinent one of the poorest countries in the world; women and children, the weakest members of Indian society, suffer most. 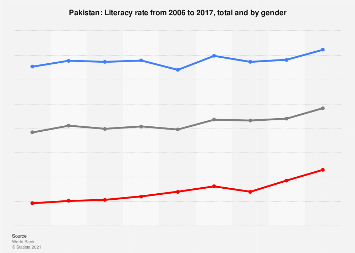 The literacy rate measures the percentage of people aged 15 and above who are able to read and write.

India's per capita net national income or NNI was around 135 thousand rupees in 2020. The per-capita income is a crude indicator of the prosperity of a country. In contrast, the gross national income at constant prices stood at over 128 trillion rupees. The same year, GNI growth rate at constant prices was around 6.6 percent. While GNI and NNI are both indicators for a country's economic performance and welfare, the GNI is related to the GDP or the gross domestic product plus the net receip In...

Sooner or later we’ll have to learn, or nothing would avert our impending perishing, it is all about survival of the fittest.

Exactly, due to neglecting these lessons, our countries are so backward and underdeveloped. The sooner we learn these lessons, the better it would be.