The unhealthy obsession with english language

We know that English language is considered as the Lingua Franca, meaning it is a universal language spoken by almost everyone in the world. Most of the people rely on this language when they travel to any place outside of their countries, because they know that everyone is familiar with this language so they don’t hesitate to make English language the middleman in order to find the ground on which both parties can stand firmly and try to understand each other, at least to some extent.

However, the ability of people speaking in more than one language, specifically English, has somehow turned into an ongoing trend of showing superiority and dominancy to those who cannot speak English well enough. Those who can speak in English fluently like to think they are simply better than everyone out there just because they know something which belongs to the foreigners.

Sadly, this ongoing trend has also infected our country, Pakistan, where its almost a matter of shame for you if you cannot speak in English language fluently. People would look down on you and make you feel extremely inferior to them. They would make you feel like an outcast who does not fit in any social circle and also who does not deserve to live on this planet.

My words might sound a little dramatic and exaggerated, but unfortunately that is the reality of the world and the country we live in nowadays. I am sure we are all aware of the following incidents taking place in our society these days:

Companies don’t hire people just for their lack of efficiency in speaking English language, even if they have the right and relevant skills to do the job. Even they do get hired by some chance, they would have to endure the condescending and unfair behaviour of the people around them. In addition to this, when someone from abroad comes to Pakistan and tries to speak Urdu by uttering some bits and pieces, the people here would always cut them some slack by saying things like “how cute your Urdu is”, and “you sound so adorable”. Whereas, if it is the very people of Pakistan trying their luck with a foreign language, namely English language, they would be labeled with the most infamous title “Paindu”. How sad and unfair this reality is.

I wish we all realize that what we are calling a benchmark to measure an individual’s intelligence level, is actually just another language, and being able to speak in a certain language can only make a person bilingual not a scientist or a president. H. Jackson Brown Jr. once said:

"Never make fun of someone who speaks broken
English. It means they know another language.”

If anyone out there, whose native language is not English, going through the complex of not being able to speak in English fluently, know this that its just a language that you should only try to learn slowly and everyday in order to learn something new that you were not born with and also to be able to communicate with people around the globe. Don’t wreck yourself by obsessing over this language, just to be able to get a seat at a table where the seated consider you “Paindu” over the fact you cannot speak in a foreign language.

Learning is a good thing. Allow yourself to keep learning different things, whether its English language or something entirely different, in order to groom your personality and not to prove your worth to anyone, because only your mind-set, talents and character can do that job for you. 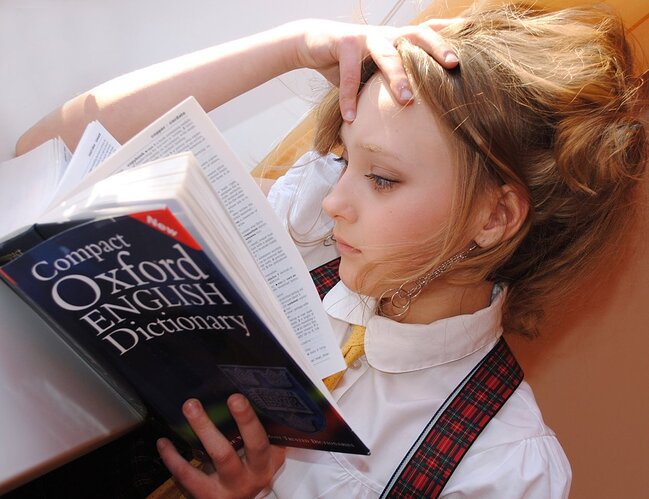 Unfortunately, English that is only a language, we have made it meazure if intelligence. We normally get impressed of a person, proficient in English speaking.

How beautifuly it is written!

You are right, but unfortunately the world can’t understand something as simple as this.

Thank you so much!

Not everyone, but yeah most of the people.