The week has come to an end but the controversies haven't

Here’s all that happened in the first week of june👇

Alizeh shah being criticized for wearing tank top in her new song. 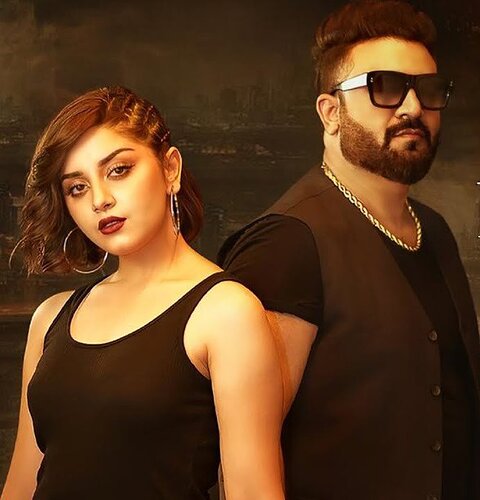 Malala being criticized for her views on marriage in vogue interview. 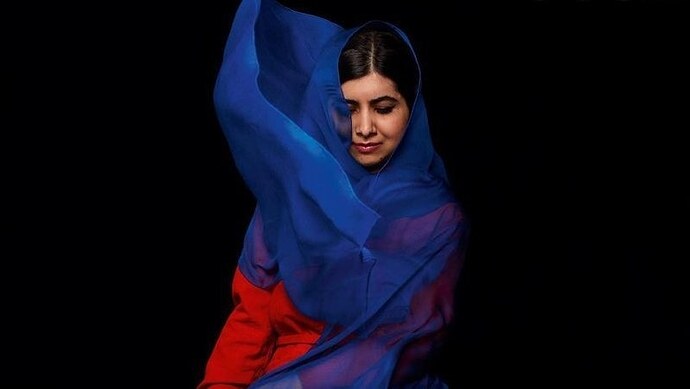 Underneath it all, she's an average 23-year-old who's as confused as the rest of us. 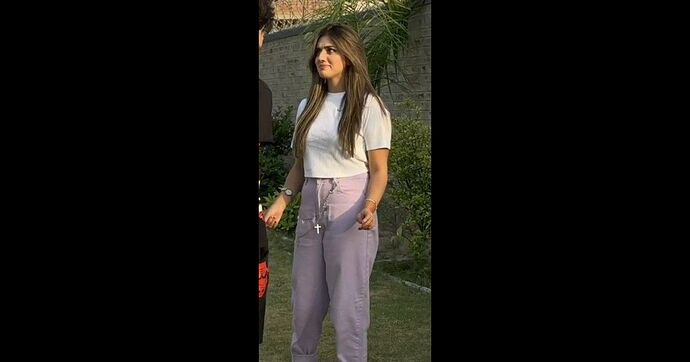 Pakistan’s top-rated TikTok celebrity, Jannat Mirza, has been accused of insulting a cross symbol of Christianity. Cross sign is a revered rel 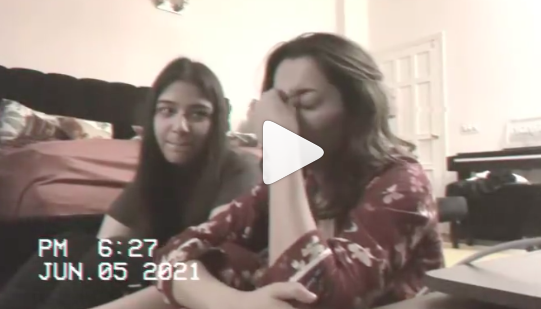 Pakistani actress gets emotional on social media after fake video of her goes...

The actress's name was trending on Twitter for several hours. 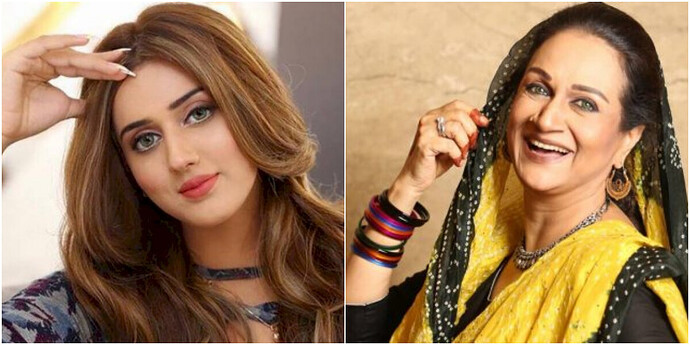 Hania amir & asim Azhar’s cryptic posts for each other.

Well that’s a lot to digest in one week right? But the question is " Are these topics really that important?" The celebrities are just showing their immaturity by fighting on social media and we are the people who are enjoying it, discussing it, and trending it.

Our Country is really going through alot of issues that needs to be discussed right now in a mature way instead of these stupid celebrity fights.

What do you all think about this?

You sum-up the whole trash, Great.

You’re right, its mentality of people that they make fun of such things.
But i wanna ask here that our celebrities should know that they’ve huge followers list, people follow them so they should take steps carefully. What they’re prompting and how people grab that impact🙌

Haha, yes it was alot of stuff to write and read about. So i thought to sum it up in one article for you guys.

Our celebrities don’t understand this thing. Alizeh, Jannat, hania, all of them are quite young and immature .They get fame, attention and sympathies by these things so they do it. So the only solution to this is to stop giving them attention.

There might not have been much actual rain but it sure as hell was raining controversies heavily this past week.

So true😂 But we want the actual rain, not this one😂

Alizeh/Hania and Jannat are celebs…?

You’re such a funny Girl, Yumna…

Thanks for the sum-up, now I can ignore the whole at once.

You wrote for us, itna kasht kiun uthaya Aap ne.

Not in my opinion

But some people do consider them as celebs that’s why they have so much followers and they get so much of attention. Celebs na hote tou koi puchta hi nhi🤷

Itna kasht uthaya to tell you all to ignore them . The real message is written in the end.

I’ve read your wasiyat in the last.

That’s why, these topics are not so important.
You’re right, We have enough issues in our Country to discuss.

You’re right.But not everyone think in same way ,Huge list of People follow them ,honour them.Have you read comments of followers at Hania Amir incident ? Look, its not right to criticize someone and make fun , memes e.t.c its just sick business of some people. But some limits and boundaries are set,so no one should’ve right to cross that, at behalf of saying that its freedom, modernism bla bla.
After doing such acts, everyone tries to hide in shell of lame excuses.
I’m not saying people’re doing right, but when wrong 'll happen ,then silence against wrong is also a sin.
Next time they’ll be careful before doing anything like that.

Yes that was a very pathetic thing to do. And people supporting that are absolutely stupid. People can really be very insensitive these days. Social media has become so toxic now especially Instagram