The world’s largest and busiest waterway, the Suez Canal, has been evacuated and maritime traffic, which had been closed for a week, has been restored. 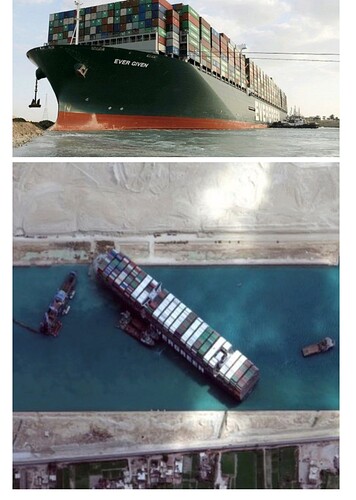 According to the AFP News agency, the MV Evergiven was re-launched into the canal and The Suez Canal was opened to sea traffic.

More than 300 other ships are currently stranded on both sides of the Suez Canal.

Suez Canal Authorities said the direction of the ship has been 80 percent corrected, and efforts are underway to make it fully floatable in the canal.
However, there is now hope that the movement of ships in the canal will be restored soon.

Authorities also said that as soon as the ship is removed from the shore, it will be taken to a specific location. The flow of traffic in the canal will be restored.

After the ship was pulled out of the canal, the crew of the tugboats blew their horns and expressed their happiness. 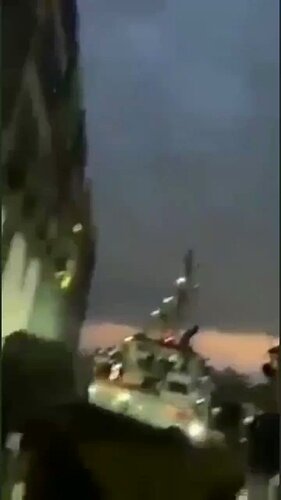 Videos posted on Twitter show how small boats are honking their horns to celebrate this small achievement.

However, Authorities said there had been some progress in the process, and they hoped the plane would be evacuated by Sunday evening.
IN SHA ALLAH 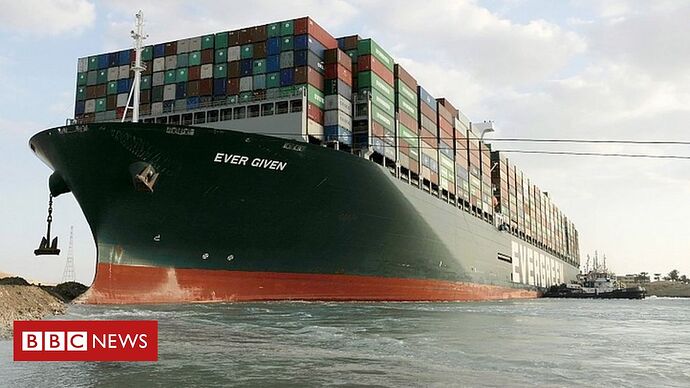 Tugboats are renewing attempts to dislodge the container ship Ever Given from the canal.

This is why it took so long: