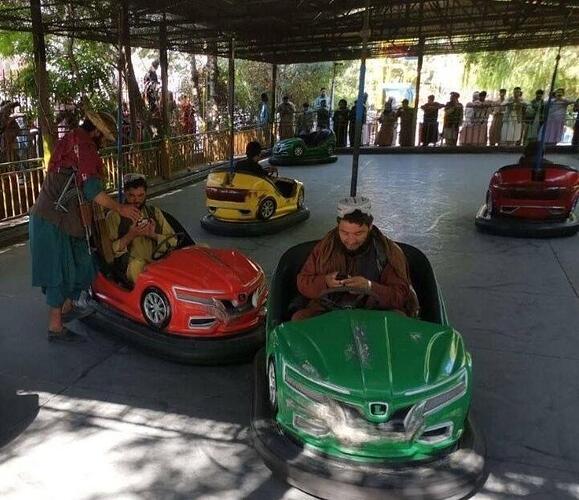 An old saying goes, “No matter how much we grow up, there’s a child in everyone, who stays the same”. I am at no authority to say with hundred percent certainty if that’s true, a recent video though, from the Taliban of all people, seems to be authenticating the ancient wisdom.

Lately, Taliban have been in news globally for all the wrong reasons, as they have been for greater part of history. Videos are circulating showing mass hysteria among Afghans attempting to flee their country after Kabul’s fall. Contrary to these sensitive videos abound, particular one that caught the eyes of millions, shows the Talibs living their inner-child’s fantasy by entertaining themselves at an amusement park, that of course, free of cost. This was recorded a day afterwards they seized power. 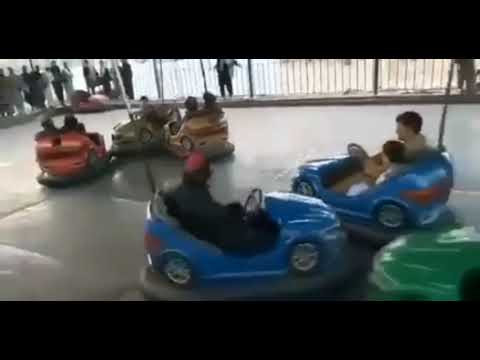 Taliban can be watched driving dodging cars and riding kiddy horses in the short montage shared on social media, eyewitnesses report they took full advantage of weapons alien to them, the weapons of fun, at their disposal. The arsenal included 4D motion rides, swinging dragon, pendulum swing, bouncing castle, children’s train, haunted house and more. All in all, an exhilarating night out after exhausting few days of work overload.

This version of Taliban looks more family-friendly, like a PG-13 cut of an R-rated movie containing excessive violence and gore. Does it mean interior minister Sheikh Rasheed sb’s claim “A civilised Taliban has born” isn’t his usual spectacle of Charlie Chaplin-esque comedic chops and actually holds some water? 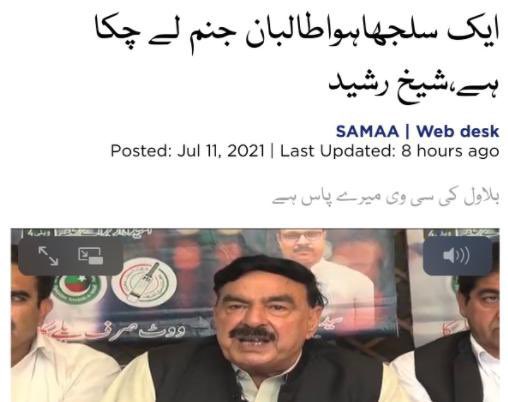 Looks like they are seeing dodging cars for the first time in their lives.

Up until then, they had dodged bullets and rockets only