Peshawar high court in a brief verdict has lifted the ban on tiktok.This video creating platform was banned due to obscene content on 11 march,2021. 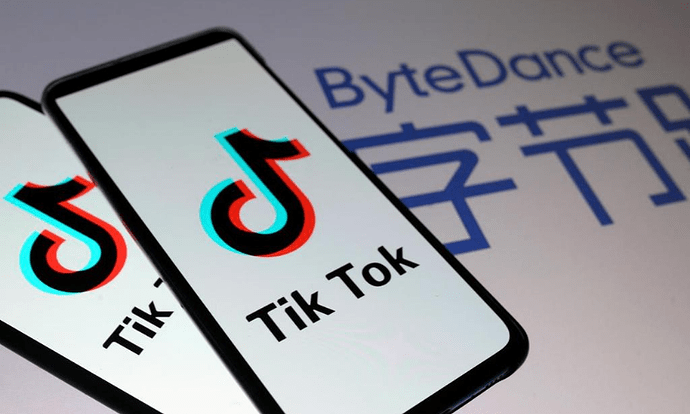 6049dd0f5b4a3800×480 277 KB
In remarks JUSTICE QAISER, told PTA director general to ensure that TIKTOK is incompliance with PHC.PTA told PHC that we will raised the matter with TIKTOK management to made sure that immoral content are blocked.

Federal minister of science welcomed the step.According to him" Pesh HC has suspended the operation of single bench judgement,ban on @TikTok_Paki has been lifted,my submission is lets be very careful while taking decisions that may effect Economic future of Pak,we need a framework to encourage int companies so to make Pak their investment hub"
This sort of decision will hinder the economic prospect of PAKISTAN;so no big company will be willing to come to PAKISTAN,so we need to be carefull.
It’s not the first time this app has been barred from running in PAKISTAN,it was also banned in oct,2020 due same reason but then after surity from tiktok they unbanned it.But again they weren’t able to fulfill their commitment to PAKISTAN and were banned.
So hope this platform act on ,abide by pakistani society instead of promoting obscenity it suspend those accounts.