Tiktoker was arrested for fraud with Ertugrul 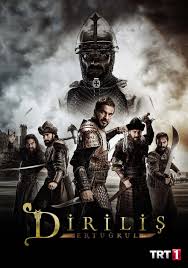 Dirilis Ertugrul is one of the most awesome and high views famous Turkish series. whose viewers in the world are much higher in rank in Pakistan after Turkey.

After PTV Urdu dubbed Dirlis Ertugrul series brought not only new trend in Pakistan but also a high number of heart winning fans grows with this heroic series with every single episode of it. 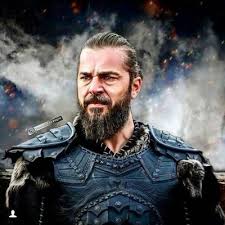 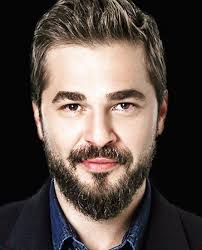 Pakistani fans have great love and respect for him.

But all gone wrong for Pakistani fans when a scam came out with it.

Engin deceived by Pakistani Tiktoker Kashif Zameer who bring him to Pakistan with no intention of good deed.
And all gone toward Pakistan defame and shame for Dirlis Ertugrul Pakistani fans. 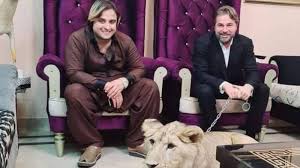 Engin Altan Duzyatan complaint against Kashif Zameer and a case was registered in Race Course Police Station.
According to the FIR, Tiktoker invited Engin to visit Pakistan for the Chaudhary Group brand shooting.

The accused failed to pay Engin and on Engin team demanded money they canceled the agreement.

From the possession, Police found a blue emergency light vehicle and weapons.
The suspect was identified himself as a government official when a raid was conducted by police to arrest him. 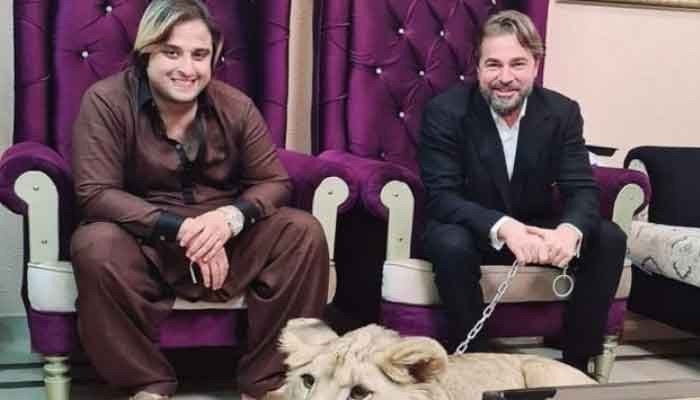 Me too.
It is one of those series which are irresistible.