Titanic in real life but different ending; Woman unable to bear husband's separation dies with him 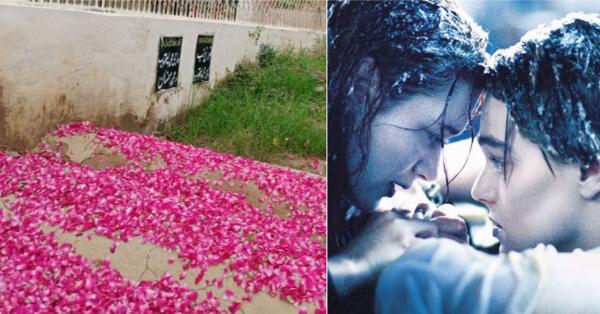 We see the term “immortal love” thrown around like a rugby ball these days, every single romantic account with a tint of tenderness or a dribble of devotion is labelled immortal by people, in short, overhyping anything is a piece of cake in times at hand. On the other end of spectrum, there is a cynical group which doesn’t believe in miracle of good old love’s magic potion one bit, they consider it solemnly fictitious, something that keeps no existence in reality. It’s a tug-of-war between yay-sayers and nay-sayers, bound to go on perhaps forever. At a personal level though, I feel I have had my answer to timeless riddle.

Shergarh, Punjab; At funeral procession of Okara’s 72-year-old famous social personality, Baba Bashir Ahmed Ghauri, his wife of more than 40 years, couldn’t endure the heartache of her love’s passing and passed away herself under burden of extensive grief. She breathed her last when the departed was being laid to rest, pain of eternal separation induced a fatal cardiac arrest that reunited her with her beloved in the heavenly gardens above, deceased were both buried side by side. Funeral attendees were in shock and awe at same time, as melancholic as Mrs Bashir’s sudden death was, the affection she bore for her husband was equally admirable, it’s impossible to not find it awe-inspiring, imperishable and pious in every sense. 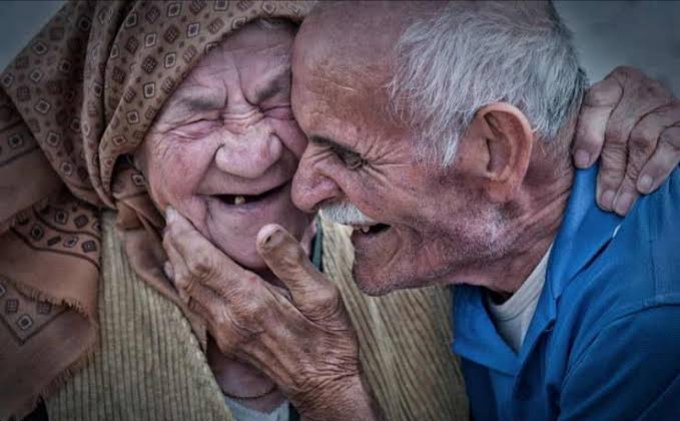 Locals tell, the intimacy late couple shared was exemplary. If true love actually exists, that was closest instance they had seen to it, even though old in age and frail of memory, they were inseparable for they had spent lifetimes in the lifetime they spent together.

I am dumbfounded by the fact some relations can be this sincere in nature that they elevate to sacredness. Watching Titanic many eons ago, I unashamedly admit I cried a river, sacrificing yourself to save who you love I believed, but never once did I imagine Rose’s till-death adoration of Jack plausible. And while absolutely gutted at anticlimactic ending to Jack and Rose’s epic voyage, I was aware it was fantastical. Can’t say the same today knowing the tale, a true tale, that just got written before my eyes. Not only have I been proven wrong, I have been proven wrong emphatically and I couldn’t be happier. 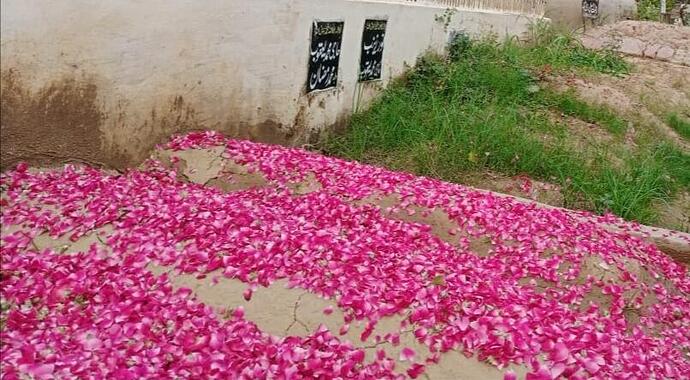 Jack died but Rose lived on, Baba Bashir died and his wife died with him, proving their love, without an iota of doubt, was immortal. Yes, immortal love exists, there’s no denying anymore.