Traffic jam? No problem! Atif Aslam wins hearts after arriving for a concert on a motorcycle 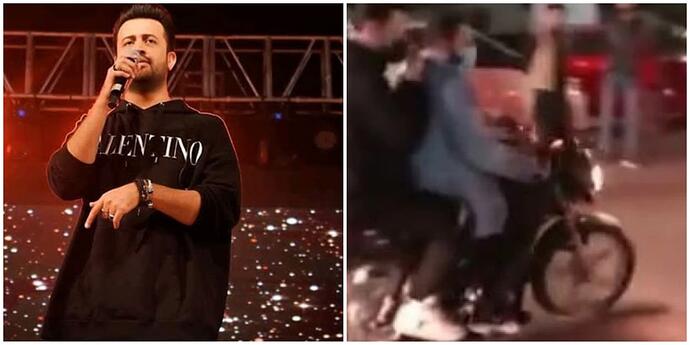 A video of Atif Aslam riding on a motorbike and struggling to arrive at the concert due to a traffic jam has taken the internet by storm.

Pakistan’s music icon Atif Aslam set an example of patience and loyalty for his fans. His fans were waiting for his much-awaited performance and were gathered at the concert venue, but this caused a terrible traffic jam on the Karachi roads.

Atif Aslam faced an acute traffic jam, so he abandoned his car and took a ride on the bike to arrive at the concert. Take a look at the video: 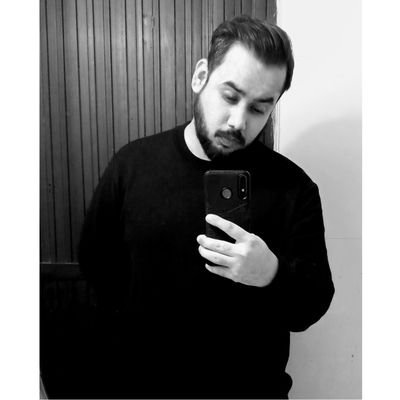 The Dil Diyan Gallan crooner is being praised for his loyalty. Although he would have gone back due to a traffic jam, he kept his commitment and arrived at the concert. This is called a real artist.

After reaching there, he pleased the audience with his famous songs. People were thrilled after listening to his songs and cheered him loudly.

One of the concert attendees commented on the video:

“The crowd was huge, and the roads were blocked; the public in the venue was literally getting angry to see him, so he decided to take a bike ride then.”

It stands to the reason that this man never fails to win people’s hearts. He has super fame not just in Pakistan but also across the world. He has won the hearts of many people with his simplicity and patience.

Recently, he left his concert midway in the federal capital after knowing that some women and families were being harassed during his performance. The netizens then praised him for his move.

Musician comin on mptorbike, how this a news? see nothing special within