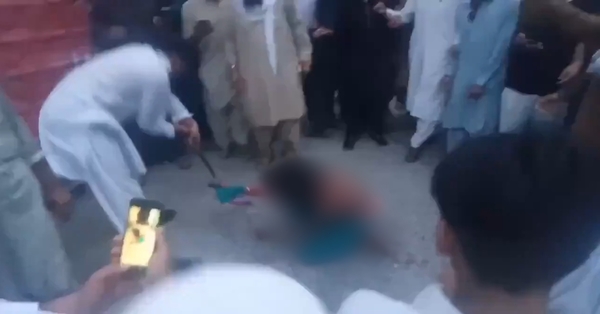 Abbottabad, KPK; Transgender person Faqeerzada Zahid faced the violent ire of a furious crowd for reportedly burning the Quran. The crowd surrounded him, tore his clothes off and brutally thrashed him. As a consequence, Zahid sustained serious injuries in different places of body. As per the first information report filed at Cantt Police Station, prime eyewitness Suleiman Sher Khan, on Thursday, August 5th, at around 7 pm on District Council Hall Road, saw the accused trying to light the holy book on fire, he snatched the scripture from him and put the fire out. 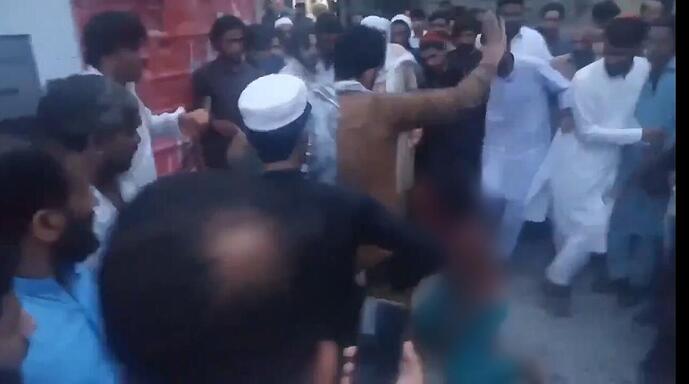 At the same time, two more witnesses, Faraz Khan and Tahir Haqqani arrived at location, they too observed the evidence on spot. Watching these three men interrogating the suspect, scores of people assembled, and upon knowing the nature of felony, they got out of control, citing their sentiments have been hurt, they resorted to behaving violently. Law enforcement have placed the suspect under-arrest and latest information details a case has also been registered under the section 295B of Pakistan Penal Code’s blasphemy law. 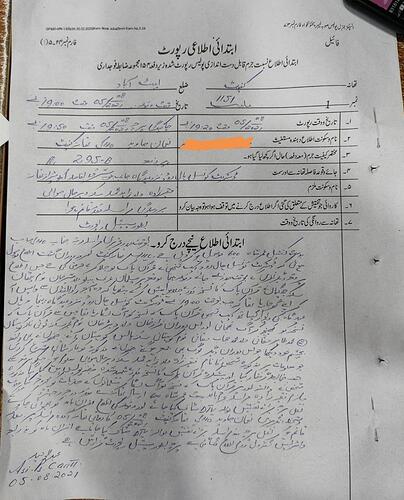 Trans rights activists and social workers expressed their dismay at the news, they opined that life is already hard for transgenders in Pakistan, they are treated like dirt and victimised ruthlessly. They requested the government and judiciary to interfere, dismiss the case and release Faqeerzada Zahid, because the incident could very well be orchestrated for personal vendetta, as is usually the case. People abuse the blasphemy law for their gains.