Travelling faster than light (IS IT POSSIBLE)?

Can we travel faster than light, the answer is YES

Since the very beginning Mankind wished to unleash the secrets of the Universe, but sadly the farthest a human being has ever been to is our own Moon only 400,000km away from the Earth.

From data gathered by the Hubble Telescopeand Kepler Space Probe we have confirmed 1000’s of potential planets suitable for life, the closest of them lie 4.22 light years away The Alpha Centauri but the fastest of rockets will take millions of years to reach there, obviously we cannot wait that long. 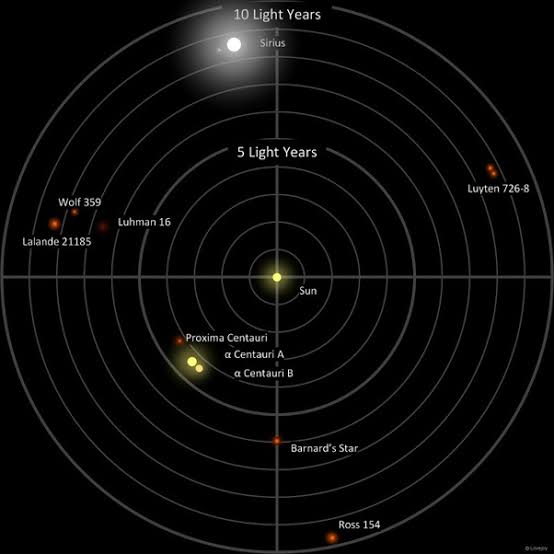 But scientists have something which can serve as a possible solution known as the Warp Drive.
What is Warp Drive?
Based on the Al-Cubierre’s equation it is theoretically possible to travel thousands of times faster than the speed of light. A speed at which we can unlock the hidden mysteries of this scary universe and finally find a way to travel beyond our own Solar System. 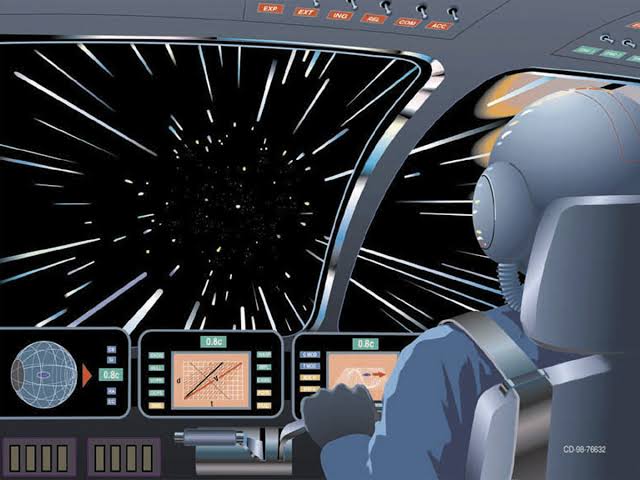 How fast will it take to reach another Star
It will take only 7.7 hours to reach our closest star the Alpha Centauri at a Warp factor 7.

How does it actually work?
Al-Cubierre’s equation explains space as a fabric which can be contacted and expanded, so it will actually be the space taking the objects to far off distances unlike anything we have ever travelled before, NASA is currently working to apply these theoretical concepts and turning it to an invention that will upside the known ways of traveling in space.