Ali show me your drawing. Again mountains? Why you always draw mountains. 10 years old Ali replied to his teacher in a really innocent manner. **I don’t know mam, I am attracted towards mountains unintentionally.**but who knows that this 10 years old Ali will become a great mountaineer one day.

Muhammad Ali opened his eyes in the lap of mountains. He was born in a beautiful village name Sadpara in Skardu. Before him his nine siblings died right after the birth so he became a pain reliever for his mother. He was a mountain boy. His favorite hobby was to travel mountains and discover new places. One day he met a girl name Fatima. They both got married. After a year fatima gave a birth to a beautiful son whoes name is Sajid.

Muhammad Ali Sadpara had no plan to become a mountaineer. He started his earnings as a porter. He did his job for years as a mountain guider. During all this time he got so much experience. That he started telling moods of mountains. He knew all the ways in the mountains.

When he saw mountaineers of other countries come and plant their flags on the mountain tops . It came in his mind he should do such thing too to make his country proud. And then his journey started. He reached on the top of eight highest mountain tops out of fourteen. Including Nanga Parabat, Gasherbrum II, Gasherbrum I, spanitic peak, and K2 in 2018 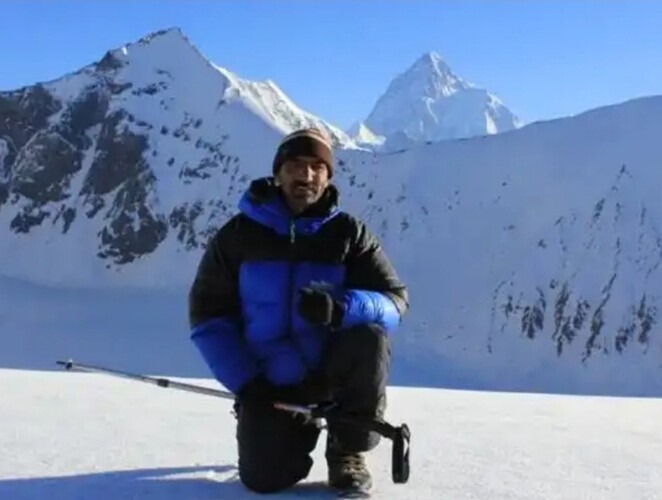 In 2021 he again made a plan with his foreign companions and his son Sajid to reach on the top of K2 and there he will plant the flag of his country. Journey started his son traveled till shoulder of mountain and he came back. Ali and his companions continued there journey. They entered in death zone of K2. He was in contact with his son. Every thing was fine. But then connection between Ali and his son stopped. Then rescue operation started to save Ali Sadpara and his companions. But he is lost some where in the mountains. He knew mountains are cruel. But his passionate soul didn’t allow him to stop. 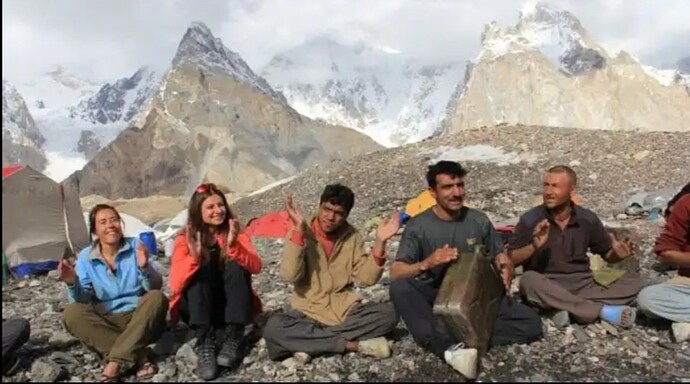 He risked his life only for the sake of his country. To make his Country proud. I hope and pray wherever he is. He is in the best place. Salute to our hero and Pakistan Zindabad.

You summarized it so well.
More power to you.

Thanks for the compliment dear

yes indeed he will be rembered

Indeed a true legend. May have gone from this world but I’m sure he is somewhere near us…because legends never die. His name is eternal and shall live forever in our hearts💞.
“TUM CHALE AAO PAHARON KI KASAM​:broken_heart:

Exactly legends never die. Thank you so much for your consideration