Tribute to sport heroes! who deserves to be acknowledged

If you talk of sport heroes in pakistan your mind will tilt toward cricket,you will start thinking of IMRAN KHAN,JAVED MIAN DAD,WASEEM AKRAM ETC .No body is gonna think that their is any other sports who could have great personalities.By writing this i mean that cricket is dominant and a hegemony beyond our thoughts in pakistan ,it has became apart of our blood and it has achieved too much high a status that we even elect our PM ,a cricketer.And this is the reason for us to ignore the well-done men in other sports like boxing,tennis, marathon etc
So in here today i will be mentioning some honorable sport men , who deserves to be known and acknowledged.In this context my first honorable mention may be not known to scores of Pakistani besides having interest in sports.

1.HUSSAIN SHAH:
A retired boxing champion of Pakistan ,who struck bronze medal in summer olympics SEOUL , SOUTH KOREA in1988.He also bagged GOLD MEDAL IN SOUTH ASIAN GAMES IN 1984.But nobody acknowledges his great deed.Government as always had ignored this legend and similarly the way the we treat our cricket heroes is not the case with this man.He has been always ignore and to his misery we calling BRITISH BOXER AMIR KHAN , had been representing UK , a hero .And this man who represented PAKISTAN to his fullest capacity is being ignored. 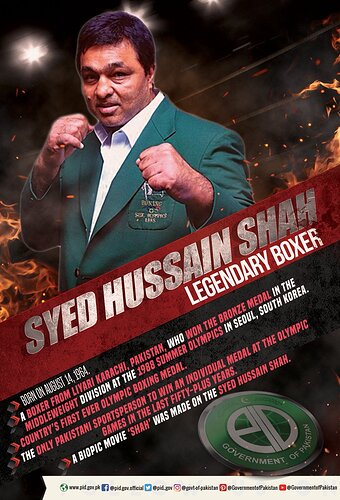 Government-of-Pakistan-on-Twitter-_HussainShah-The-boxing-icon-BN_VXK7alIHq2M816×1200 215 KB
2.MUHAMMAD WASEEM:
Muhammad waseem ,the falcon is PAKISTANI professional boxer,who hails from regressive city QUETTA.He win the WORLD COMBATS GAMES FINAL.He also challenged for WORLD IBF FLY WEIGHT TITLE.He is known for quick and swift style.But still having so much in his resume most of us don’t know him ,media is also not giving him required attention and same is the case if govt who failed to support this man.And currently he is 14 in WBO,4th in IBF,12the in WBC ranking for fly weight. 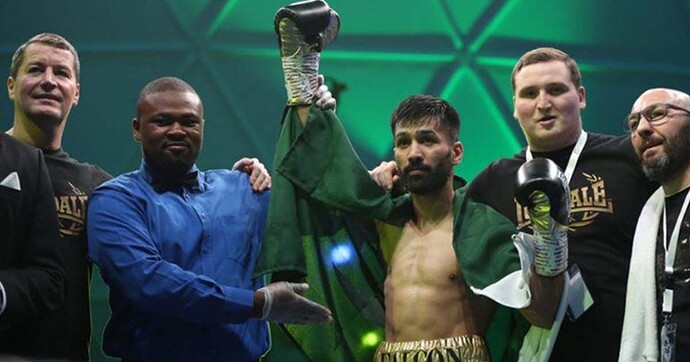 3.LIAQUT ALI:
THIS MAN hails from okara,who is an athlete and has been representing Pakistan Army since 2006 and consecutively win gold medals.But his greatest achievement was his bid for summer Olympic 2012,in which he came 4th and a minisecond late to cross the third man.But his work has been not acknowledged the way Govt,media and us do to cricket. 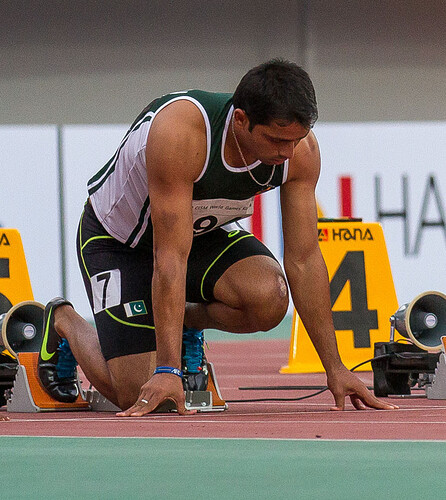 Liaquat-Ali-(athlete)-Wikipedia-GswFPZH6RefK7M910×1020 334 KB
4. NASEER AHMAD BUNDA:
HE was field hockey player,who was from RAWALPINDI.He was silver medalist from 1956 and it was his sole goal against INDIA which made our hockey team GOLDMEDALIST IN 1960. 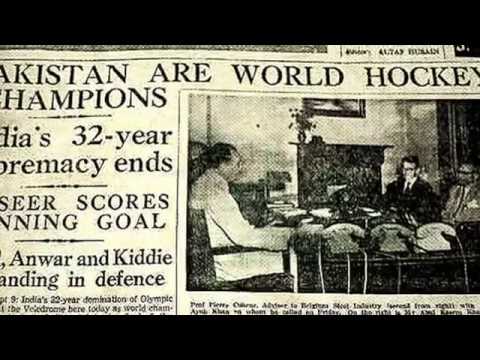 Similarly there are score of athletes other than cricket who have devoted the life to their craft but are unable to get the deserved love and respect…some honorable mentions:
JAN SHER KHAN and JEHANGER KHAN( squash),AISAM UL HAQ(tennis),INAM BUTT( WRESTLER),IMRAN BUTT( hockey)etc
6 Likes
Potential Winners for Week 3
ifrah March 18, 2021, 5:58am #2

The media publicizes cricket only and we remain unaware of our real asset.

Thanks sister for your support

Our heroes are our pride

we should give them due fame and sponsorships.

Thanks for ur complement

Yeah ,their are throngs of them to mention but they don’t have any support