On Thursday, Pakistan was knocked out of T20 World Cup by Australia in the semi-final. The hearts of Pakistani fans melt upon the defeat of Pakistan. It is said that cricket is just not a game but also an emotion. Throughout the tournament, the Pakistan team’s performance was remarkable but this time it was a hard-luck for them.

Apart from that, Pakistan wicket-keeper batsman Muhammad Rizwan earned huge respect after his photo from ICU went viral. Rizwan spent two nights in ICU in intensive care before the match. 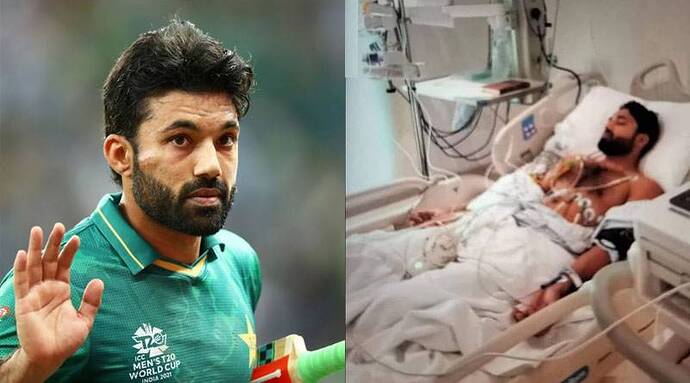 It was later revealed by Pakistan’s team doctor Najeebullah Soomro that Rizwan had a chest infection after which he was admitted to a medical hospital. But he made an incredible recovery and was allowed to play the crucial match.

Wicket-batsman scored 67 off 52 balls and helped Pakistan to achieve a fighting total on the board. Also, he was hit by a bouncer on his head but he kept fighting and didn’t give up. His determination to perform for his country despite his illness was remarkable.

Although Australia chased down the target even one before the match. Shadab khan’s 4 wickets weren’t worth a hill of beans. The main reason was the drop of caught by Hasan Ali at the very crucial moment of the match. 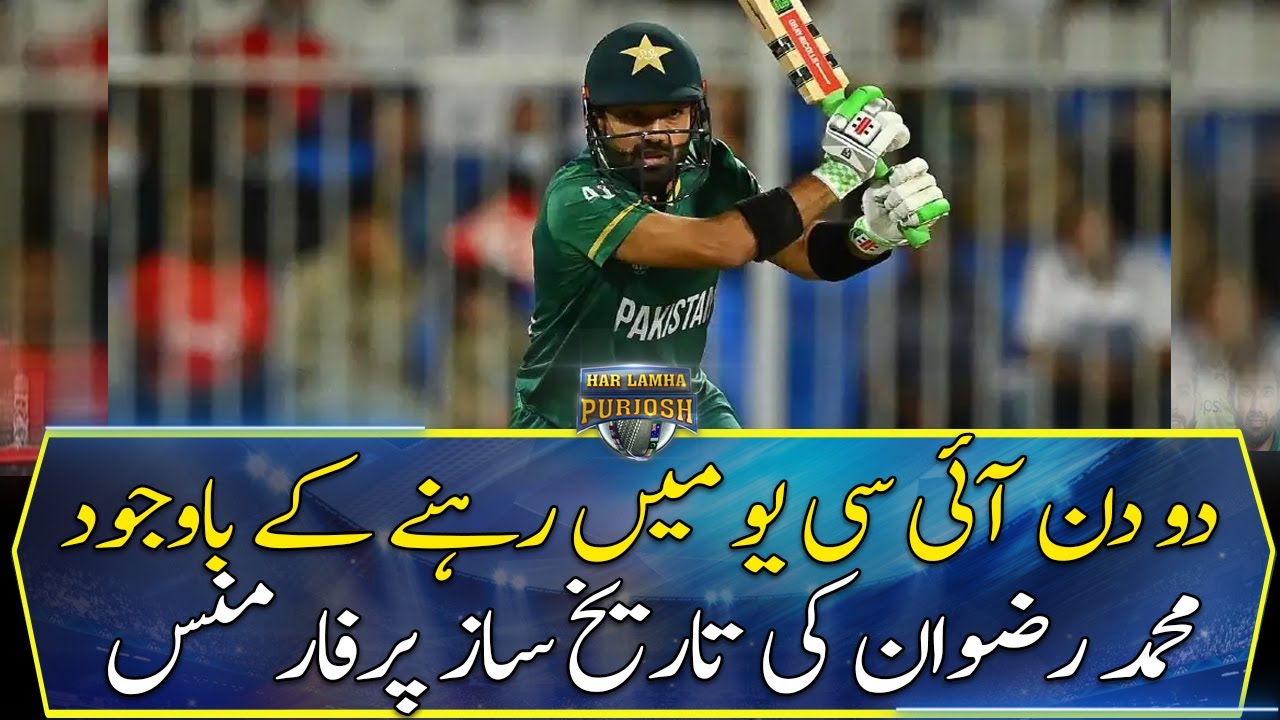 “This is a warrior, he’s been brilliant through the campaign and he’s got great courage.”

@shoaib100mph
Can you imagine this guy played for his country today & gave his best. He was in the hospital last two days. Massive respect @iMRizwanPak . Hero.

To conclude, winning or losing is a part of the game. The Pakistani team also gave us many memorable moments throughout this tournament. We should support our players and cheer them for their brilliant performance despite criticising them especially Hasan Ali.