Turn on the lights Mama!

Mama! Why lights are off? Why is it so dark. Is it still night? I cannot see anything.6 years old Adam is lying on the bed and asking from her mother to turn on the lights . Mrs. Bilal is standing near her son and crying with silent tears because she doesn’t have answers of her son questions. Four days back : Adam with his green wide eye’s looking towards her mother and insisting to go out because he promised with his friends that they will play together in the near park. But his mother is not allowing him. It’s been almost a month he is noticing his mother always locks the door. His father don’t go out much. And he is not even going on his work. He didn’t understand why is it happening. His mother always refuse and don’t let him go to play with his friends. But on that day his father went to bring some food and he forgot to lock the door. 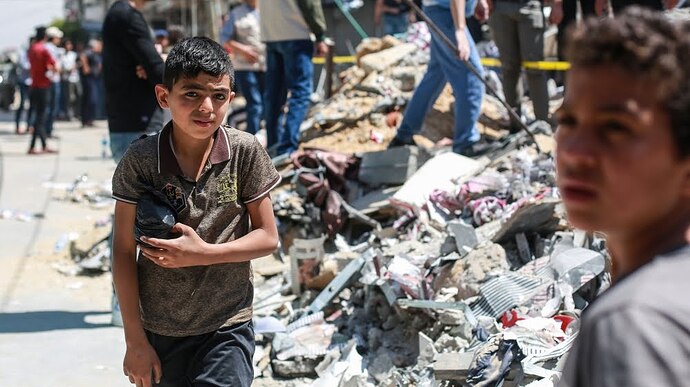 Mrs. Bilal was sleeping. Adam found the door open. He took his ball and went outside. He was really happy that finally he can play with his friends. His foot were towards the park. Where he though his friends are waiting. He noticed all the shops are closed and there is no one on the road. Although it was a day time. But he didn’t consider it much. While he was crossing road he saw a croud of people with same dresses which were looking like a uniform are coming towards him. They are having some guns which were looking like his toy guns and on the other side of the road there are some people. Some of them he know. Uncle jabbar, who was throwing stone on the people with uniform type dresses. Suddenly he heard a sharp noise and he lost his senses. But last thing he felt was severe pain in his eye. And heard uncle jabbar shouting his name. Today :Doctor’s told Mrs. Bilal that rubber bullet hit straight into Adam’s eye and his eye ball burst. It effected his both eyes. Now he can’t see ever again. She regrets on the moment why she slept. She was happy that her son is alive because when she saw the door open and Adam was missing she though now she will never be able to see her son again. Atleast he was alive. But the pain inside her she wasn’t able to explain. Mama! Why are you not replying. Are u there? Yes my son I am here. Yes lights are off. Turn on the lights Mama you know I am afraid of dark. And she was thinking for how long she will be able to hide the reality… 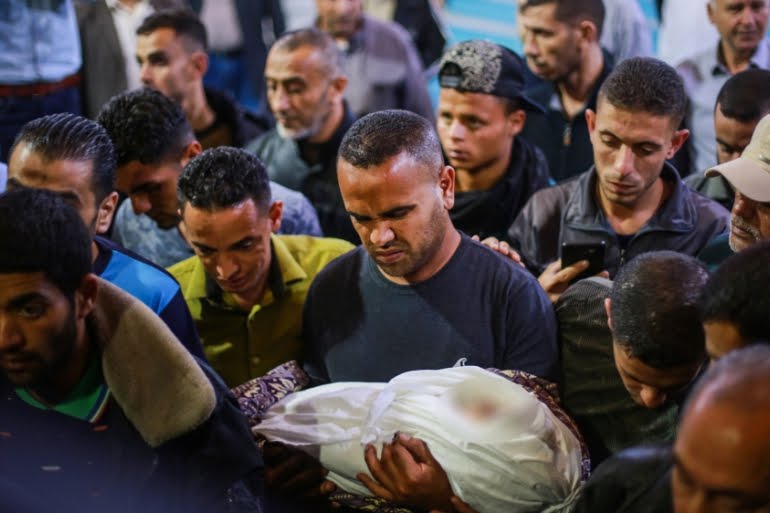 This story is written to show a glimpse of situation in Gaza(Palestine). How people are surviving there. And how Israeli soldiers are finishing there life one by one.
Comment you’r thought.

Glad you shared such information. May Allah bless everyone. Ameen!

Yes it’s just a glimpse of one innocent child. There thousand who r suffering

Yet another major issue that you highlighted in a wonderful manner. The world should raise their voices for palestine and kashmir. And also, whatever that is happening in Myanmar these days is also inhumanity and injustice. Every human deserves the right to live freely

May Allah help our Muslim brothers and sisters. Aameen

A very deep message for our new generation

May Allah bless those Muslims with freedom and peace