Fatima Madrigal and Robert Trujillo of Greenfield welcomed their son Alfredo into the world on New Year’s Eve at 11:45 p.m. local time. On New Year’s Day, the couple welcomed Alfredo’s twin sister, Aylin, just 15 minutes after the clock struck midnight. As a result, the twins were born in different years. 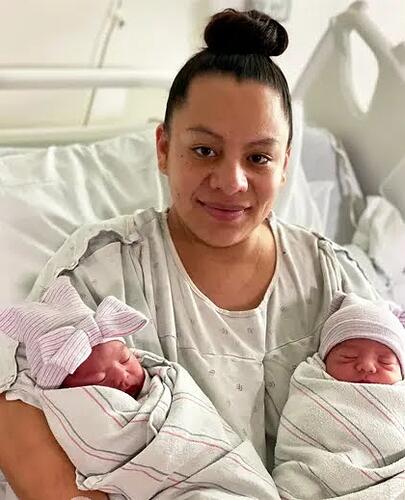 Aylin weighed 5 pounds, 14 ounces at birth, while big brother Alfredo weighed 6 pounds, 1 ounce. According to People magazine, both were born at Natividad Medical Center in Salinas, California. The mother explained her feelings behind her newborn children’s unique birthdays in a press release obtained by the outlet from the Natividad Medical Center. 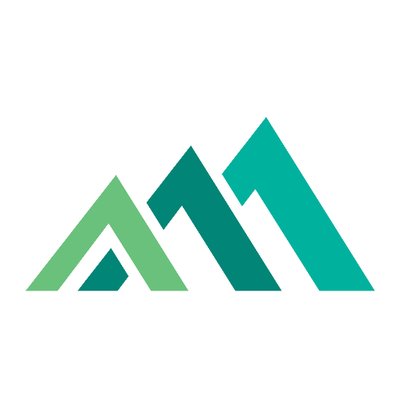 @NMCInspires
At midnight, Natividad welcomed Aylin Yolanda Trujillo as the area's first baby of 2022! Her twin, Alfredo Antonio Trujillo, was born 15 minutes earlier at 11:45 pm Friday, Dec. 31, meaning their birthday falls on a different day, month and year— a 1 in 2 million chance! https://t.co/Lm5hkOpNBo 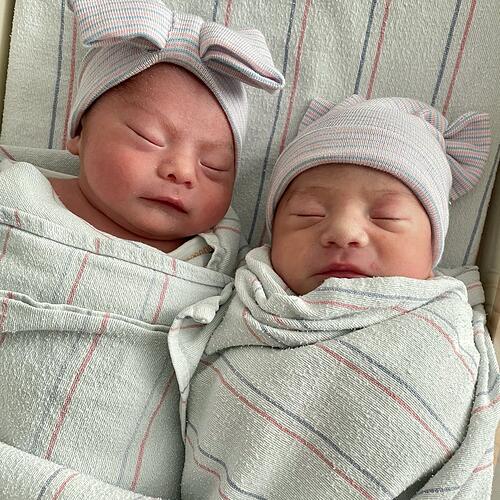 Alfredo and Aylin have joined their three older siblings, two girls, and a boy. Madrigal said her oldest son is overjoyed to have a brother, and the rest of their family is looking forward to meeting the new arrivals.

My sister and me born 30 minute apart in pindi holy family hospital.