Two different IMAGES of some people before and after RAMADAN

The act which ALLAH dislike the most is insincerity.

Allah doesn’t like someone to be double faced. He really disliked such people. And have many strict punishments for them announced by ALLAH ALMIGHTY.

NOW, I come to the main point. Different people will do different morning and evening shows in RAMADAN. They will give different lessons regarding ISLAM. Will give the teachings of ISLAM. Tell people not to do so , ISLAM doesn’t allow it. And people listen them very clearly and most of them act on their advises. They used to talk in a very polite manners. Talk, eat and do everything in the light of ISLAM. I mean to say that they totally change during the RAMADAN. 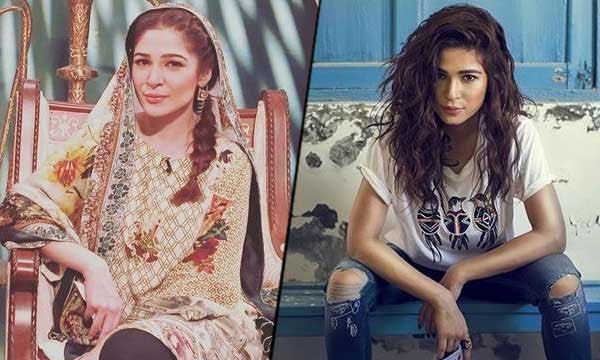 Let us have look to some pictures. In which they have different images before and after RAMADAN. The person who didn’t use to wear DUPATTA wear it in RAMADAN just to show that they are very sincere and always working in the light of ISLAM. you can see the images what they are actually doing and what they opt in RAMADAN. 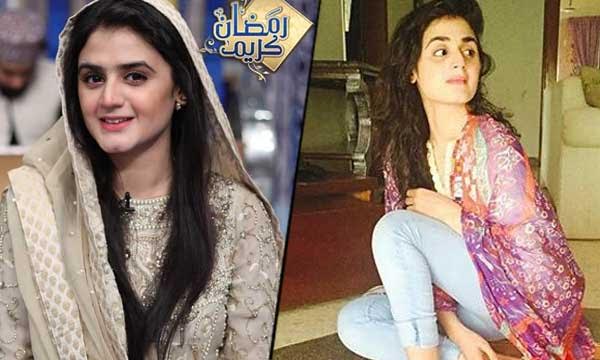 You can see this also. They are hosting different shows in RAMADAN. And have totally different getup before and after. 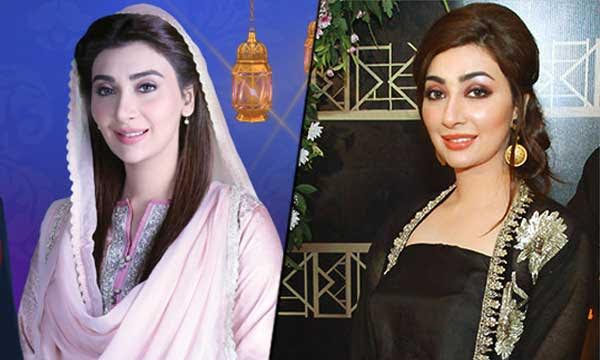 They are teaching in RAMADAN to act on the advises of ALLAH all over the year not in RAMADAN JUST. And what they are doing themselves???

Now my question is only this, that all of them are acting on ISLAM? They themselves following the sayings of ALLAH. What they are teaching in RAMADAN , are they acting on it?
No ! Totally opposite faces. They do such acts all over the year from which they abandon in RAMADAN. HOW CAN THEY STOP AND TEACH OTHERS WHAT THEY DO NOT LEARN THEMSELVES?

Is not an insincerity? Having two different faces. Islam allows this? Can we teach someone the thing which we don’t do ourselves? We have right to do so? I dont think so. Its totally insincerity and against Islam. They should firstly change themselves and then come to TV to tell the teachings of ISLAM.

THIS ACT REALLY HURTS ME ALOT…WHAT’S YOUR BELIEVES REGARDING THIS .
ARE THEY DOING GOOD? HAVE THEY RIGHTS TO DO SO?

I will really appreciate your post. It shows reality.

In the end, it’s all a business for them. A long con. People have been using religion to make bucks ever since beginning of faith. It’s a repulsive practice that doesn’t need only condemning but total abolishment.

Yeah right but we should be aware na. Why we go to their shows?

We never know their intent.
Let me say we are also a different person in Ramadan just like them.
I am not a fan of these shows and I dislike them.
But human is like this. I also sometimes go to the wrong path.
We are no one to decide if they are taking a dupatta just for the transmission or they really want to do it in Ramadan.
Just leave it to Allah.

That’s not fair , do you dress up same for like entire year ? Of course not , dont judge any human, that’s really sad , you should be concerned about your good character and good deeds, thanks .

I agree with you

Just for few pennies they sold their iman… They are paid just by hosting these kinds of transmissions in which they claimed that they are the only one who have knowledge about islam ,However in Islam we can’t instruct someone a thing which we don’t obey in our own life … 100% agree with your post well said!

Yes! Am saying the same. We have no right to say something to obey islam rather we dont do so