Two-nation theory - the foresight of Jinnah 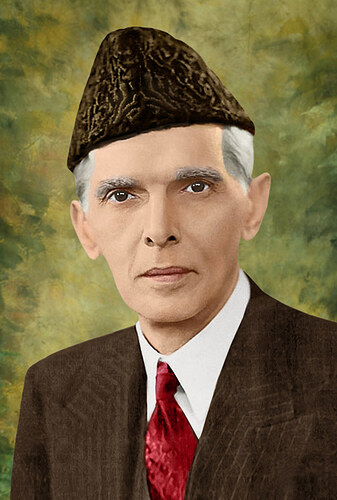 The theory describes Muslims as a nation, with different culture, heritage, values and civilisation.

After more than 70 years, the contentious Citizenship Amendment Act (CAA) was passed in the Indian parliament later last year, which triggered widespread protests all over the country. The bill was passed to provide a pathway to citizenship for refugees who came to India from Bangladesh, Pakistan and Afghanistan with one specific caveat: these refugees cannot be Muslims.

The approval of the law — widely interpreted by the more than 200 million Indian Muslims as anti-Muslim — proved beyond a doubt that the RSS ideal of Hindutva is becoming a reality in India, with the objective of suppressing — and worse — evicting Muslims from India. It clearly depicts the foresight of Mohammad Ali Jinnah when he stated: “‘When you [the Congress] talk of democracy, you are thoroughly dishonest. When you talk of democracy you mean Hindu Raj, to dominate over the Muslims, a totally different nation, different in culture, different in everything. You yourself are working for Hindu nationalism and Hindu Raj.” The current situation of India, especially the recent anti-Muslim riots in Delhi, proved that the steps taken by Jinnah which were born out of the two-nation theory were essentially accurate.

Thanks Mr.Jinnah. You Were Right.!

foresightedness of Jinnah is unbeatable

yes we thankfull to Him…and Salute Him.!