Foreign Minister Shah Mehmood Qureshi has said that the United Arab Emirates (UAE) has said that the visa ban is not only for Pakistan but also for other countries. Protocols are being formulated and visa issuance will start soon.

In Geo’s program ‘Aaj Shahzeb Khanzada Ke Saath’, Shah Mehmood Qureshi said that the UAE has clarified that it is not canceling the visas that have been issued and the visa ban will not last long, it will be lifted soon.

“The UAE has not talked to us about security,” he said.

The Foreign Minister said that there is no pressure on us regarding Israel, the same historic position today, while the situation with Saudi Arabia is perfectly fine, progress has been made today and Saudi Arabia has launched a new digital cooperation organization in which 5 to 6 countries invited, including Pakistan.

He said that the news of Kashmir not being included in the agenda of the Organization of Islamic Cooperation (OIC) meeting was wrong, India was speculating, Indian media was raising the issue contrary to the facts, the position of OIC which was earlier on Kashmir. It is still the same, India will fail.

It may be recalled that last week the UAE had stopped issuing visas to travelers from 11 countries, including Pakistan. 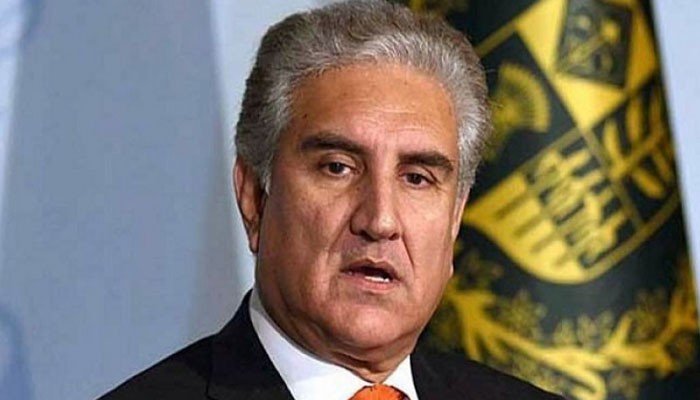