Ungratefulness is a curse; Man viciously beats female polio-worker after locking inside his house 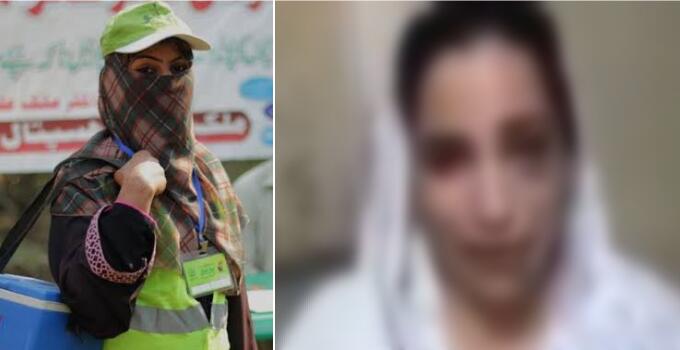 Lahore: Talk about biting the hand that treats you, and not your normal run-of-the-mill biting but a deeper teeth-sinking, removing a good chunk of flesh biting. A man in Ghaziabad neighbourhood dragged a woman polio-worker by her hair inside his house, locked the door and savagely beat her for partaking in anti-polio drive. The woman, Ms. Iqra Majid, told police she rang the doorbell of anti-vaxxer man’s house for administering polio drops to family’s children, but head of the household started fuming seeing vaccine box she carried, afterwards, aforesaid assault transpired.

Polio drives are nothing short of a mission impossible in Pakistan, courtesy of grave misinformation spread related to deadly virus’ vaccine. Usually, polio-workers are accompanied by security personnel when on duty but it happens in remote areas where their lives are threatened from radicals. Attacks in big cities like Lahore are rare to the extent of inexistence. Refusal of people due to rife propaganda and their tendency of violent behaviour towards workers is the primary reason why Pakistan and Afghanistan remain the only two countries in list of non-polio free countries. 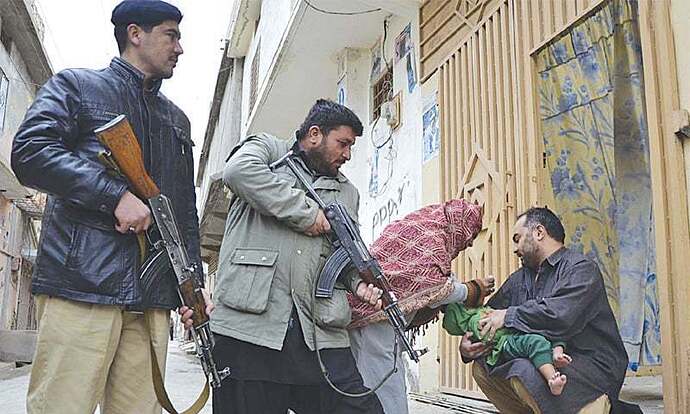 Lately, efforts of government, sacrifices of brave volunteers and their protecting security officers have borne fruit as compared to 84 in 2020, there has been just 1 wild poliovirus case and 8 circulating vaccine-derived poliovirus cases against 135 in past year. This fruit, however, won’t be long-lasting if our ongoing criminal negligence and conduct continues. 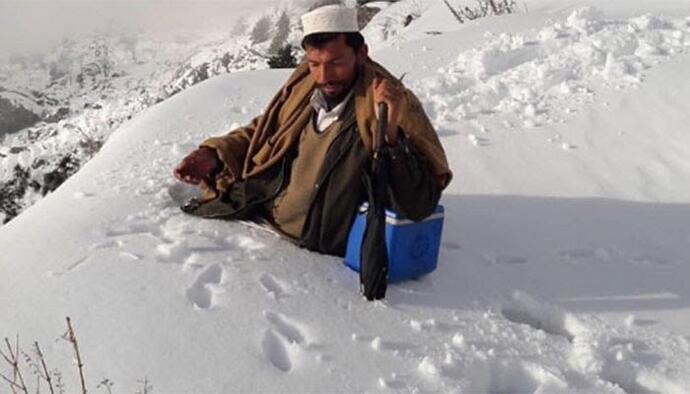 In the FIR lodged by police, constituents of sexual harassment have also been highlighted in offence, victim’s statement maintains the assailant tore her clothes in multiple places whilst beating. Charges of disrupting government work, theft and threatening to murder are pressed too. Swift justice in this horrible lawlessness instance should be served to prevent discouragement of anti-polio workforce already on the hit-list of fanatics.