University student arrested for allegedly raping a food delivery boy. Should we still blame a woman for this act? 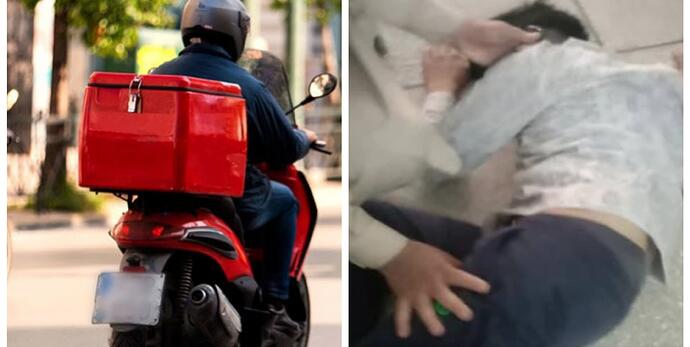 In June 2021, a 22-year-old boy was allegedly raped by a gang at a private university campus. University administration arrested Ibrahim Khan, who was a student of the Islamic University of Islamabad for allegedly abusing a pizza delivery boy who was a student and was performing his duties providing online food service. Ibrahim Khan was the culprit and abused the victim at the university’s hostel.

After the incident, Ibrahim and his fellow student Mehmood had been expelled from the university on June 18 by the disciplinary committee of the university. The University Professor Dr. Mushtaq wrote a letter to the rector of the university demanding this matter into the investigation

“The culprits involved in the incident should be penalized instead of covering up the crime,” wrote Mushtaq in the letter. 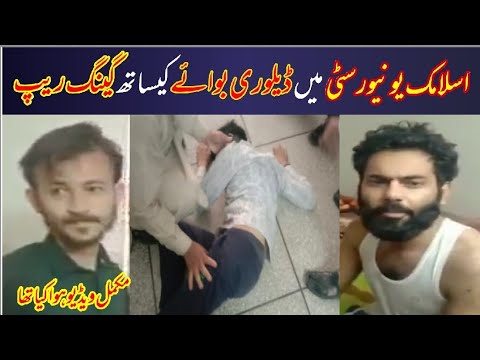 Finding an alleged gang rape case involving a boy who delivers food at a private university in Islamabad. Islamabad High Court rejected the prime suspect’s bail plea on Tuesday. Justice Tariq Mehmood Jhangiri ordered the dismissal and arrest of Ibrahim Khan. Khan was arrested outside the courthouse shortly after the hearing from the court. 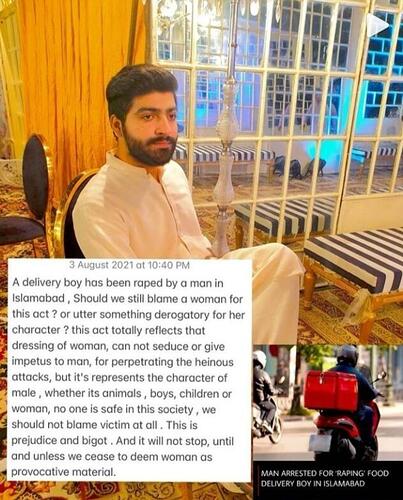 Should we still blame a woman for this act? Or utter denial of her character? This incident shows that women’s clothing cannot reduce or inspire men to perpetration of the odd attacks. It does, however, represent the character of the man. No one in this society is safe. Even boys are not safe in society. One shouldn’t blame the victim. This is prejudicial and it won’t stop until we stop considering women as provocative material. Simply sentence to imprisonment is not enough. Prime Minister should take strict action against increasing rape cases in the country.