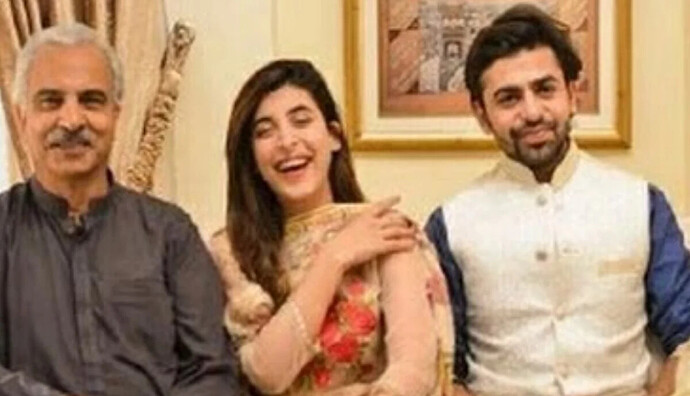 The news spread like wildfire on social media and concerns were expressed by his fans.

Now, the father of actress Urwa Hussain has broken the silence on these rumors and he has commented on several fan pages of his daughter and said that it is all a lie.

Urwa Hussain’s father said in a comment that all these rumors are fabricated and his daughter and son-in-law are living a happy life.

It is to be noted that no statement was issued by actress Urwa Hussain and singer Farhan Saeed on this whole issue.

Urwa Hussain’s sister Mawra Hussain also did not react to the news regarding her sister’s divorce. 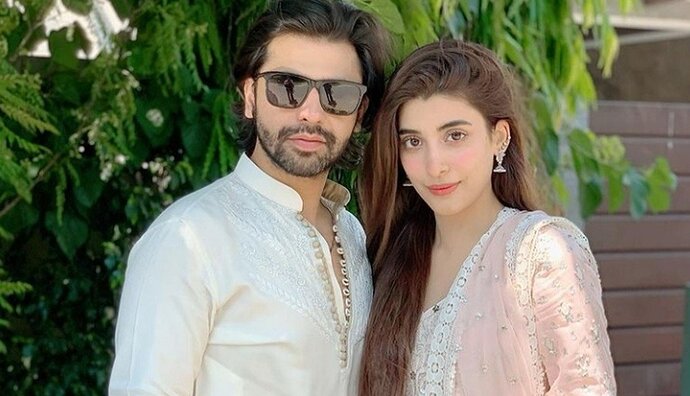