Violence against minor communities in Pakistan

These were the words of the man who carved Pakistan on the map with his blood and sweat. Pakistan was meant to be a state with no religious and racial discrimination. The ideology was to create a state where every individual was supposed to be given equal chances to live and advance.
But regrettably, we have failed here too as a nation. Several incidents reported in the past have proved that religious bigotry has rooted deep in our society.

In 2019 A Hindu girl Nimrita was found dead in her hostel room. It was found after investigations that the girl was raped and murdered. The body was hanged in her room so to mimic suicide. 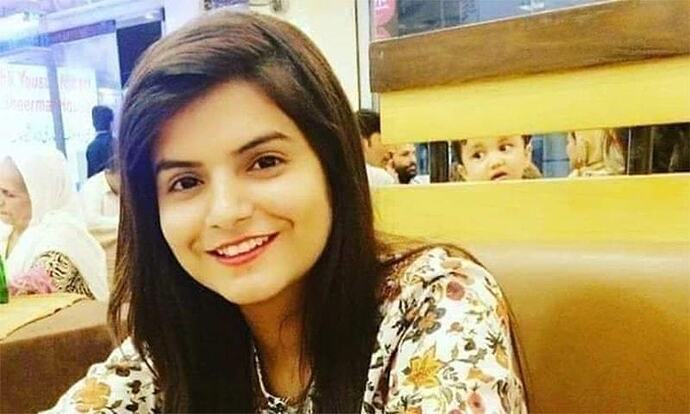 Another incident was reported two months back when two Christian men, Haroon Ayub and Salamat Mansha were registered for the case of blasphemy only because of reading Bible in the public park. 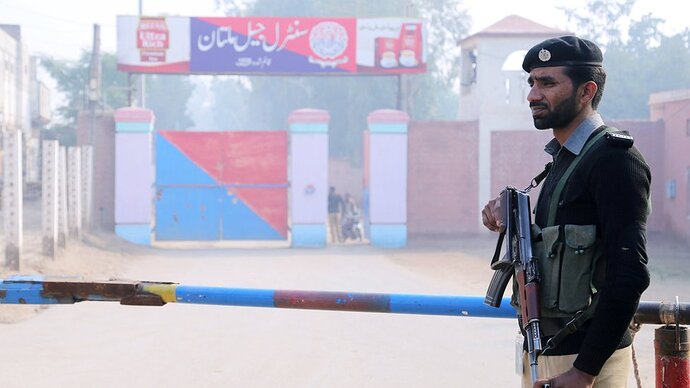 LAHORE: Punjab police said Wednesday they were seeking the arrest of two Christian men in Lahore on charges of blasphemy.The case against the two young men -- Haroon Ayub and Salamat Mansha -- was r

Another victim named Nena was dragged forcefully from her home back in 2018. The girl was forcibly converted to Islam and was made to marry a man named Chang. According to Nena’s counsel, the 12-year-old girl was forced into prostitution. Luckily after numerous hearings and struggles of 3 years, Nena’s mother Devi got her daughter back. 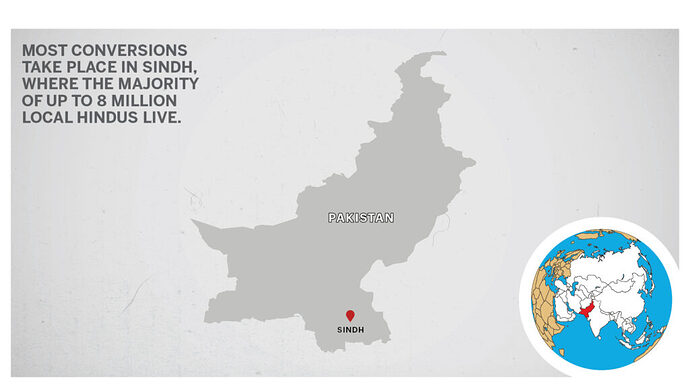 Forced Conversions Of Girls To Islam Continue Unabated In Pakistan - The...

LAHORE, Pakistan — For the first time in nearly three years, Shrimati Devi felt the warmth of her daughter’s embrace. On May 1, her 14-year-old Nena Meghwar came rushing into their Aliabad colony home in Hyderabad [...]

Even the Shia community does not feel safe here. Just a few months back Shia genocide of the Hazara Community was the headline on the front page. Hundreds of Shia were subjected to massive killing and violence. 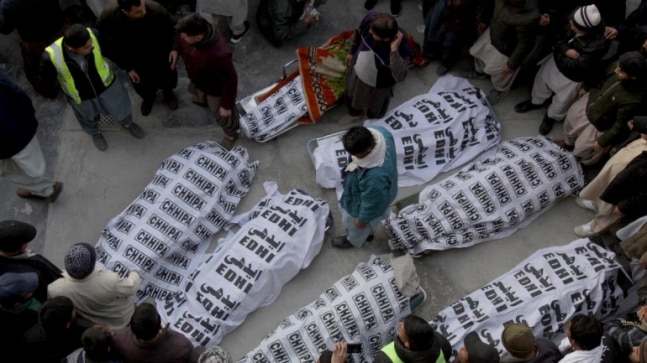 Abducted by armed terrorists while on their way to work in Maccha area of Pakistan's Balochistan province, the coal miners from the Shia Hazara community were paraded and shot dead from close range.

We all feel aggrieved when innocent Muslim minorities suffer or are labeled as terrorists in the world. But the question is Why we don’t feel the pain when the minor populations in Pakistan are subjected to such violence and hatred? And what is the basis of this hate? only that they are non-Muslims?! Among the many virtues Islam taught us, Tolerance and Equality are one of them. But do we, the so-called Muslims have these traits within ourselves?

Our people are so much brainwashed by these self-claimed Mullahs and Ulemmahs that we get triggered when Saba Qamar twirl in the mosque but remain silent when Molvi raped a girl while teaching Quran.

Everyone, be it a Hindu, Christian, Ahmadi, Shia, or devotee of any other religion should be given equal right to live, to worship, and to BREATHE!

We, the current generation, are the future of our country. We have seen much injustice. Now it’s time to speak for the sake of Humanity. Speak for your Non-Muslim friends. Humanity is not reserved to any religion, it belongs to the whole of Mankind.

We must have to incorporate tolerance in ourselves. Differences of religion or opinion should never result in Hate. If you want to criticize something wrong, criticize it respectfully. Practice dialogues instead of a massacre.

Only then it will be fair to speak for the Muslim minorities suffering in other parts of the world.
Our country needs a revolution, let’s vow to bring that revolution!

This type of news made me sad.

Finally someone said it

Very well written and with precision

Quaid e Azam said that all of us are free to worship the religion we follow but sadly the mindset od our society is still not developed according to what Mr. Jinnah said

Thankyou for speaking on the topic that is still considered taboo

My heart aches for our minor communities for not getting the rights they were promised at the time of partition.
Thankyou for highlighting such an important topics, this needs to reach and be heard

Ajay I agree with you. In fact it is great that minorities are given chance and opportunities to grow? But all the links and the news I shared is also a prove that sectarian violence still exists. And my point is that, that this hate over caste and creed should stop so that Minorities feel safe here in Pakistan
Hazara’s Shia genocides, forced conversion these all shows that hate over other religion do exists.

Yes. It is our duty to speak against injustice irrespective of caste and creed.