Viral video of bride and groom making 'Roti' together in Chitral has divided the Internet into two. What's your take? 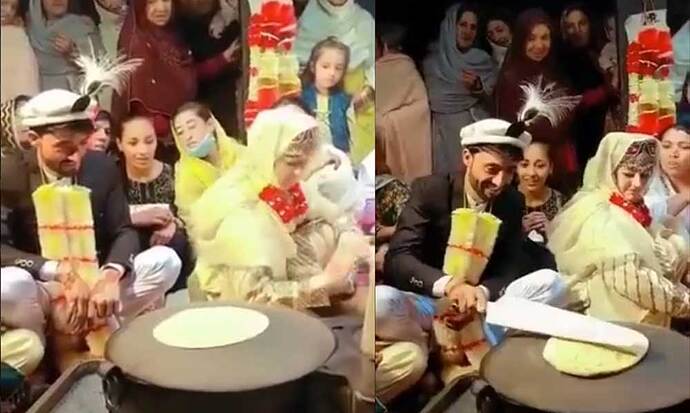 Culture and traditions are rich assets of a society. How we present our culture in front of the modern world makes us different. But some toxic factors keep prevailing in the society, that harm its image. Patriarchy is a part of our culture but how it turns into misogyny by problematic factors is alarming for traditional societies.

Recently, a video of a cultural tradition from Chitral went viral on Twitter. It can be seen in the video that their custom indicates, the newly married couple will make roti together, which is supposed to symbolize their mutual understanding, harmony and how will they work together with cooperation. 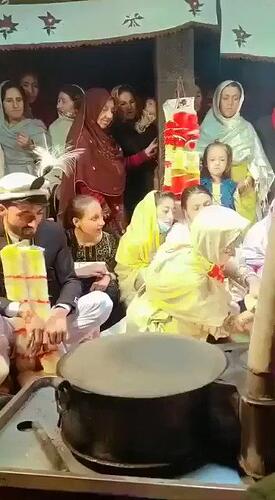 @yasiralihamza
An old but beautiful tradition in a village of #Chitral where the bride is asked to make a "Roti" on their wedding day & the groom helps her. This way, their marital life begins with mutal cooperation & love! 😊 https://t.co/vodtxNlXVq 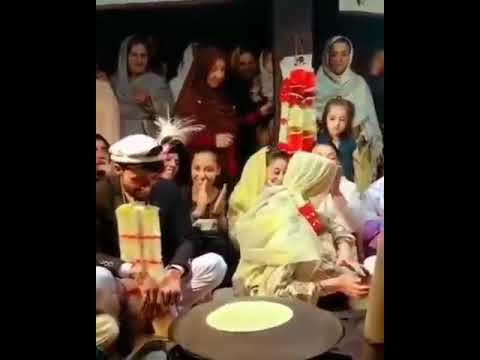 Although the video was cute, in no time it triggered the keyboard worriers. They came into action creating opposing groups. Some said it was a beautiful gesture and a tradition that needs to be preserved. Others said that this was somehow oppressing women and treating them as maids. The groom is just flipping the roti while the bride does the hard work all alone. 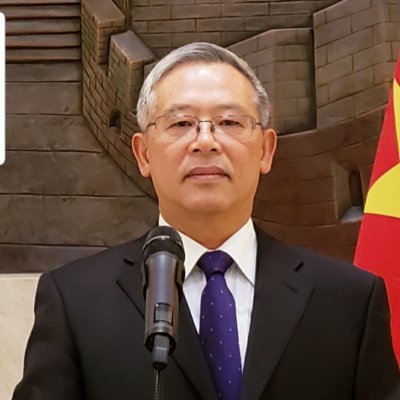 @zhang_heqing
@yasiralihamza @xing_lijun Such heritage in a village of Chitra of Pakistan is so vibrantly preserved: Cooperation and Love!👏👏👏 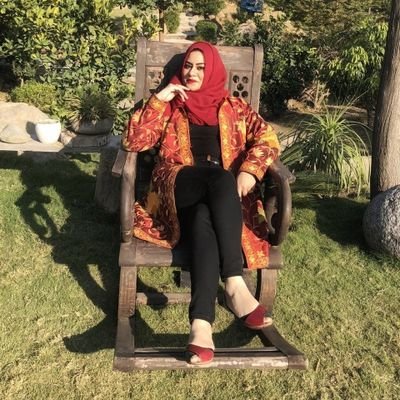 @_Alphawoman
@yasiralihamza Wah "MUtUaL coOpEraTiOn" is starting by Groom receiving all the appreciation while the Girl gets only 2,3 odd claps. NICE.

But the question is why the public creates controversy from a simple video. Who is right? Are the people sending positive remarks or the people sending hate? It is a cultural tradition just like the customs of Jootaa chupai and doodh pilai. But it agitated the feminists of the society who doesn’t support the women managing the kitchen alone.