Want to read Jinn stories? These 'Horror Stories' of Naran & Kaghan will make you cancel your trip 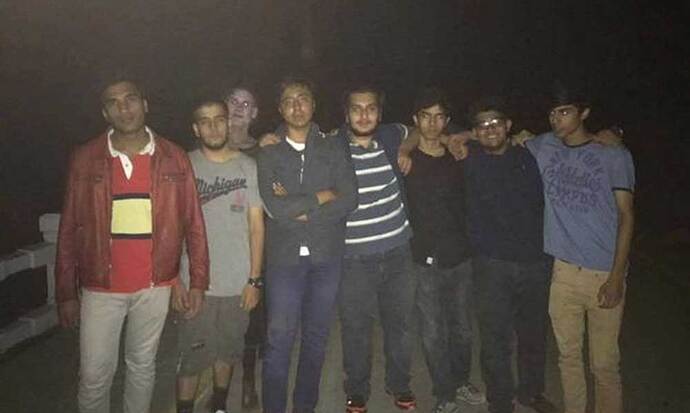 “A child’s laughter is the sweetest thing you hear unless it is at 3 am and you live alone.” It’s a terrifying one-liner that can make you feel sick to your stomach, but you still enjoy reading it.

I think we appear to have your undivided attention, so let’s get started.

A young soldier paid a visit to his hometown of Naran nearly a decade ago. He began walking home after dark when he became aware that he was being followed. When he turned around, he noticed a woman. A shiver ran down his spine, and he asked her why she was out by herself. She stated that she had come to take him. He started running when he noticed something out of place, and he ended up in a graveyard.

The soldier crept behind a gravestone and began reciting every surah he could think of. He heard someone say salam a few minutes later. A warm sensation spread through his body as a result of this. He turned around to find a man who assured him that everything was fine and that he would accompany the soldier to the mosque for Fajar, which he did.

The soldier lost the man after fajr. When he inquired about him, the muezzin informed him that no one had accompanied the soldier. After further investigation, the soldier discovered that everything the man said about himself was corroborated by someone who died in the 1965 war, the man whose gravestone he was hiding behind. 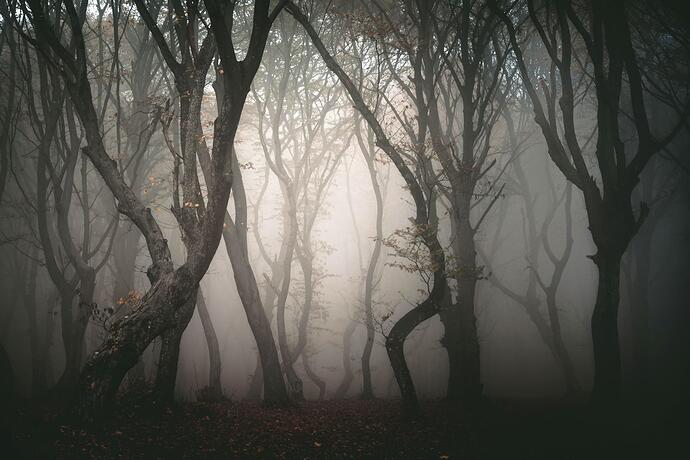 Another group of hikers and campers in Kaghan reported that three of their hike companions became separated. In the mountains, they couldn’t find them. Meanwhile, the three friends discuss how one of them became hungry. They were out of food, so they asked the first town they came across for some. They then made their way back to the group with little difficulty. However, the person who ate has begun to complain of pain. After medical assistance was rendered ineffective, Aalim informed the person’s family that he had consumed jinn food.

all fictional, I hav visited so called *haunted* places there’s nothing *haunting* there

Why you gotta do me dirty this late at night

Wanted to resist reading, but curiosity got the best of me. Now I spend rest of sleep being a scaredy cat under quilt

Haha, that was the purpose of writing, to make you curious about reading.

My great aunt had terrible disease where she used to see normally unseeable entities roaming in frontyard of her ex husband’s house in Seattle, Washington. So nobody believes her right until she tells them a ghost has forecast death of my great uncle 14 days from now. Fast forward he seriously passes away from lymphosarcoma of intestine, now everybody freaked out they think she’s clairvoyant they ask herr about predictions but she never replies after that day. 2 years later she dies under mysterious circumstances in psych ward in inpatient psychiatric unit Swedish medical center, the weird thing: She was DECAPITATED in sleep & no camera caught it.

do you only write or believe supernatural existence yourself? any personal encounter?

I believe, there are certain supernatural powers around us. Have encountered many times in my home where the sugar and sweets get vanished their own. Don’t know it’s true or hallucinations.

care opening up on that miss _ImanAamir

Haha! Thanks for reminding.