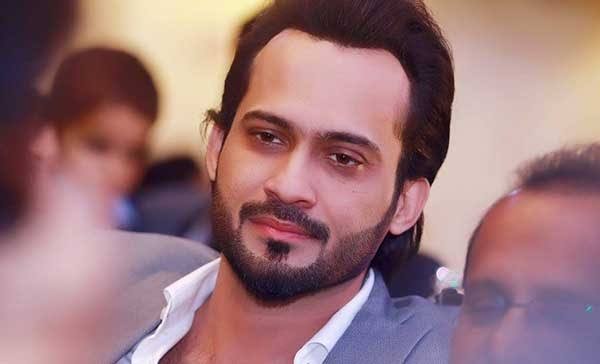 Do You Guys Know?
Waqar Zaka makes over Rs. 6 Crore just from a Facebook group.
Facebook has a kind of paid groups, where you have to buy the monthly subscription to join the group. Waqar Zaka has a group related to Crypto Currency. People seeking guidance in this field have joined his group.

Over 48.6 thousand people have joined this group and they pay the Monthly Subscription Fee, which is Rs. 1250 per month. 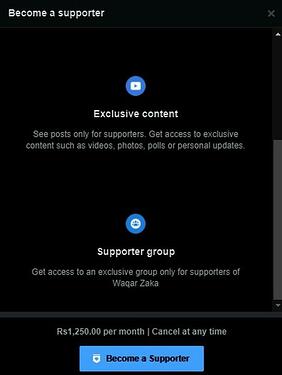 This doesn’t look a great amount. But when you multiply it with the number of people, the total money earned by him every month from this Facebook Group is calculated to be more than 6 Crore. 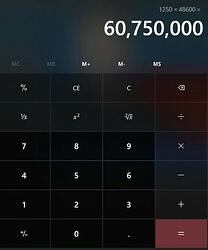 On the other side of the picture, this many people have joined the group because they find it worthy. Recently, a Pakistani Housewife named Saba Mohsin tweeted that after joining this Waqar Zaka’s group, she has made 10x profit from initial investment in Crypto.

Pakistan as a country is not that much IN in Crypto, which seems to be the future of Money.

Recently, Waqar Zaka announced on his Twitter that he is hired by Government of Pakistan as a Crypto Expert and he has decided not to charge even a single penny and he will provide all his services for free. 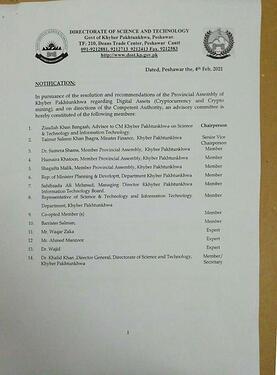 In the end I’m concluding it all with a small Meme.
Me After Knowing About Waqar Zaka’s Group- 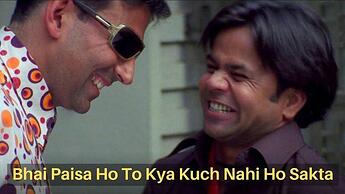 Now he is saying in his Facebook post.
I’m not charging any penny form my people, I’m giving my services free.
6 crore k baad to yeh kehna bantaa hai !!

Wow, Man actually he has the ability of convincing people quite well

One can expect anything from Waqar Zaka

OK, now I’m going to learn if He is teaching for free…