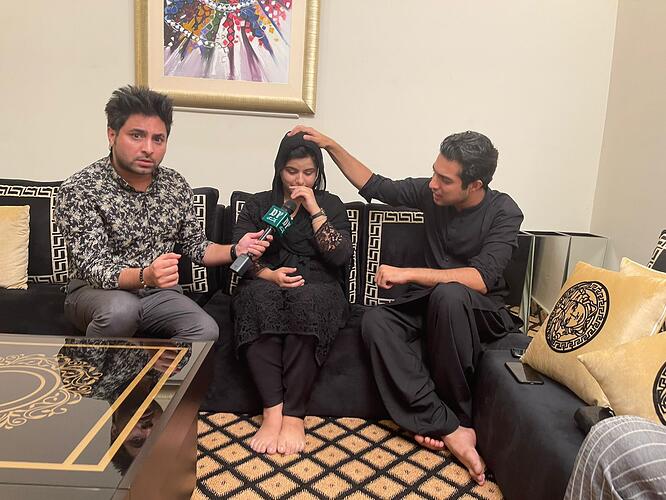 The Minaar-e-Pakistan incident that happened on 14th August shocked everyone. Everyone was condemning the act and was demanding justice for the victim. But suddenly there is a difference of opinion by people on social media. People are assuming that it was all a publicity stunt by the lady to gain fame.
The real story is that Ayesha was there for a fan meetup and she posted a video day before the incident in which she invited people to meet her and those 400 men were her fans. It is also revealed that she was completely normal and was posting videos and pictures on Instagram after 2 days of the horrible incident and no complaint was filed from her side.
And suddenly when the videos went viral she started acting like a victim to gain sympathy from people.

@Mingraph01
Everything happens on the 14th of August. They take this picture on the 15th. Two days later, she suddenly remember that something bad happened to her. Yasir Shami #ayeshaakram #lahoreincident

@faisalch707
The Lahore incident can never be justified...it is condemnable to last extent but other side of the story is also disturbing. It is also becoming a trend now. And lastly, this is not victim blaming. #AyeshaAkram #lahoreincident #YasirShami 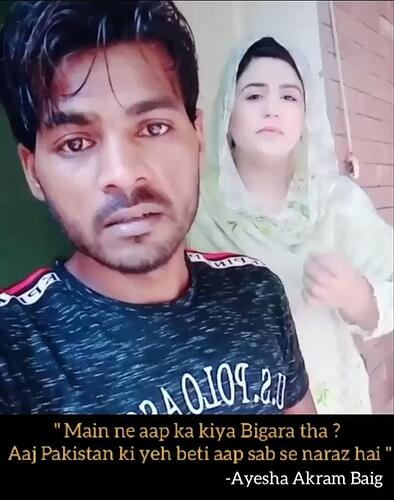 @SyedaZ_
Make tiktok videos, invite your frustrated fans for a meet up that turned to be a condemnable & shameful incident Now.... It's time to cash the incident 👇 #ayeshaakram #ayesha #MinarePakistan #400men https://t.co/5mQ0j4EP2f

Not only this but a few of our celebrities also thinks the same: 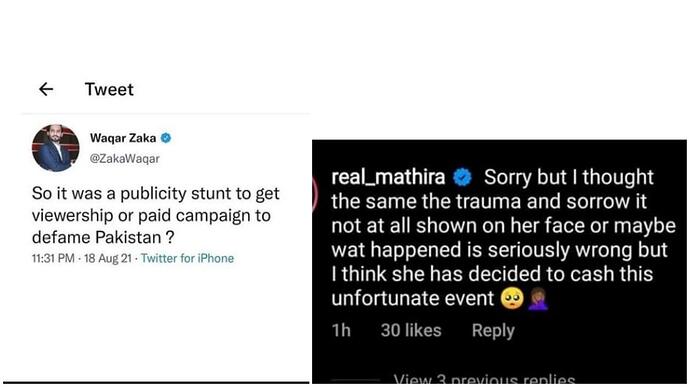 Whatever the reason was, can we still justify what happened to her? It is no way acceptable to do this to any woman in the world regardless of what she was wearing and what she was doing.
What are your thoughts on this story?

Her fiance is a very shady character in this episode, he always seems to be using her for TikTok views, promotion and whatnot. Did you see how he is nowhere to be seen now but is with her all the time normally? Just my two cents.

I don’t know about her TikTok videos much but I watched a video in which her fiance was protecting her. Her entire team was there but they couldn’t save her. I personally believe that she should have gone with some security. She must be aware that most of her audience consists of man if it was a fan meetup.

This is such an insensitive assumption. You cannot dictate the victim about how she should cope with the trauma. Please have some empathy, no girl would wish this upon herself.