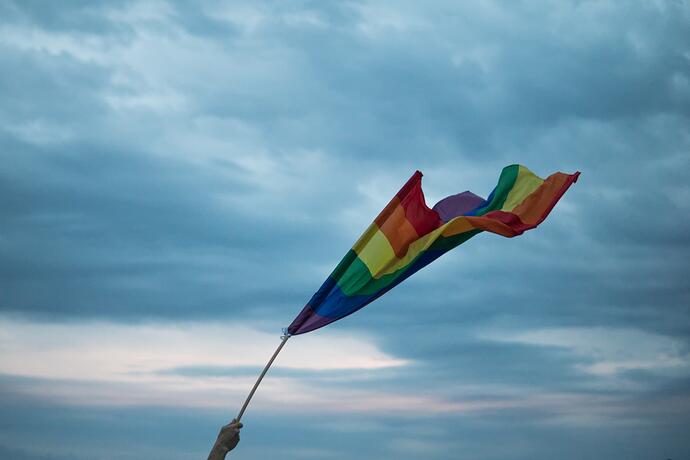 LGBT is an acronym for lesbian, gay, bisexual, and transgender. LGBT community or “Gay community” is a group of people that works for the rights of gays and lesbians.

But the shocking thing is a “gay pride” flag that is waving in a house in the DHA Phase 7, Karachi. A person uploaded a video in which he showed a pride flag waving on the roof of a house next to a flag of Pakistan. He also said that he had complained about this on 1092 several times but didn’t get any response from them.

Honestly, this is so disappointing to see such things happening in our Islamic Republic of Pakistan and authorities not taking any action over them. What’s your opinion about this? 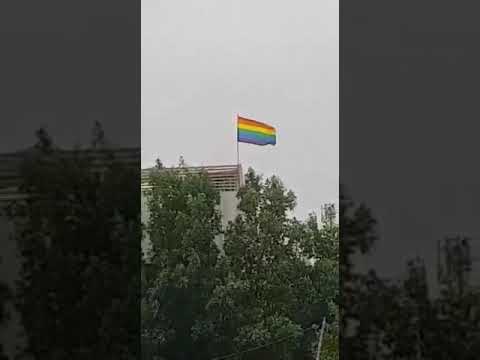