Watch: Lahore police officer arrested after abusing and exposing his private body parts to a woman 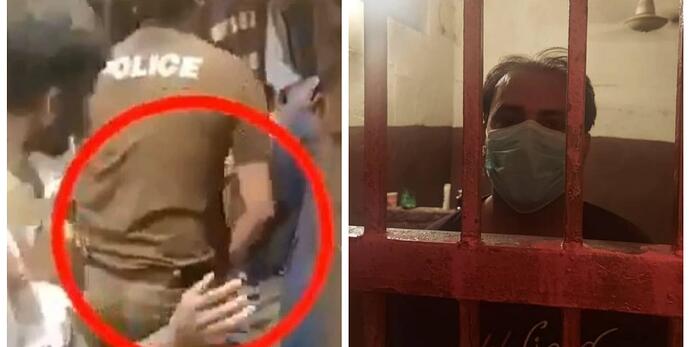 A police officer in Shadbagh, Lahore was suspended from the police service after a video of him uncovering his private body parts in front of a woman went viral via social media. He was arrested on charges of abusing her while she was entering a police van.

An assistant sub-inspector of the Shadbagh police headquarters can be seen in the viral video, insulting the lady and uncovering his private parts, making revolting sexual motions while arresting the woman’s two sons. 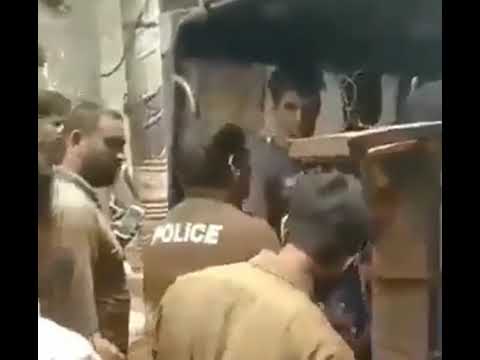 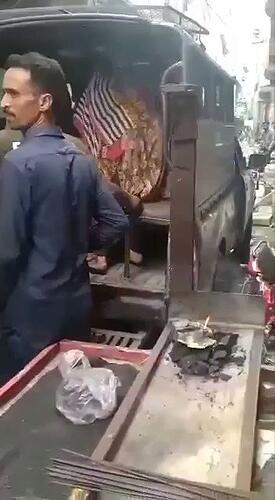 DIG Sajid Kayani suspended the cop after taking the investigation into the matter. The Punjab police gave an update on Twitter saying, the police officer has been suspended, a case with evidence has been enlisted against him and he was arrested on the sets of Punjab IG Inam Ghani.

@OfficialDPRPP
He has been suspended, case registered against him and arrested on the orders of IG Punjab Inam Ghani. He will be dismissed from service and convicted too. What is a crime for others is a crime for a police officer too. https://t.co/6XKDw8oH4h

The Punjab police said that the cop would be dismissed from his service as well as being persuaded; adding that;

As indicated by the suspended law implementer, he was on patrol duty when he heard the sound of aerial firing. He said he arrived at the site and captured a young man named Mehboob.

Mehboob’s brother Mahmood came to rescue him, but on the other hand, was arrested, the police officer said, adding that the mother of the young men then, at that point “coercively” got into the vehicle to save her children.

My question is, is it enough to simply sentence to prison? At the point when people with great influence are inebriated with power carry out crimes, it becomes important to remind them of their social status. It is the obligation of us all to take a stand against it, so no other police officer would consider doing something like this in near future.