Watch: Train driver stops train to buy yogurt from a shop in Lahore, gets suspended

In an odd but amusing sequence of events, a Lahore train driver stopped the train on the way to a shop to buy yogurt. As a result, the train driver and his aide were suspended from duty on Tuesday.

Rana Muhammad Shehzad, a passenger train driver, pulled over to the Kana Kacha region on the outskirts of Lahore to buy yogurt from a milk business.

The footage of the incident, which was captured by a bystander and shared on social media, quickly went viral. Following the release of the film, a number of complaints were filed with the railway authorities.

The driver and his assistant driver couldn’t afford to stop a passenger train to buy yogurt. It turns out that both of them were placed on administrative leave by the authorities.

Azam Khan Swati, the Federal Minister for Railways, reacted to a video that went popular on social media showing a train driver stopping and purchasing yogurt from a shop.

Accidents, passenger safety, and dwindling income have all caused problems for the railway department in recent years. The minister took action and ordered driver Rana Mohammad Shehzad and his assistant, Iftikhar Hussain, to be suspended from Pakistan Railways Lahore.

“Strict action will be taken against any such incident in the future,” the minister warned in a statement. “Pakistan Railways is a national asset and we will not allow it to be used for personal purposes.” 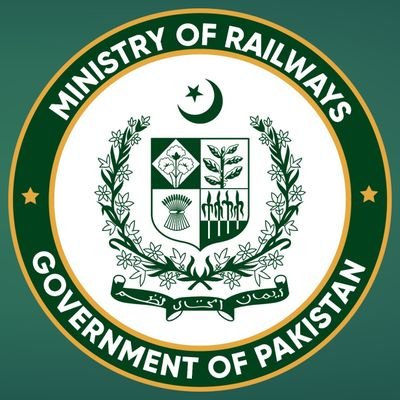 Ministry of Railways, Govt of Pakistan

Have a look at the video 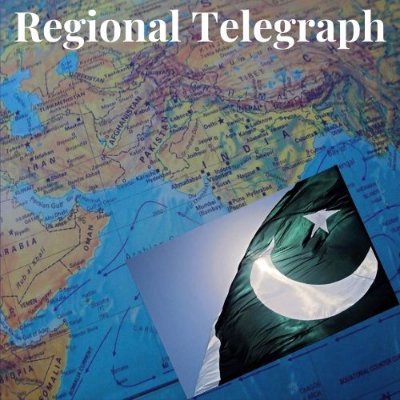 The railway has a high rate of accidents. By shutting a railway crossing in the Raiwind region of Lahore, Punjab police previously apprehended two teenagers who were filming a TikTok video.

According to the SP Railway Police, the two suspects taped the video beyond the jurisdiction of the railways. Furthermore, they utilized derogatory words in the video. The police warned they would take harsh punishment against both for filming a video while the railway crossing was closed.

Prime Minister Imran Khan congratulated a cop whose remarkable dedication to duty prevented a man from being run over by a train in a gesture of gratitude last year. Many people on social media praised the cop for his bravery. His quick thinking and action averted a “holy” disaster, according to the prime minister.

What do you think of this story? Let us know in the comments section below.