Wazirabad; Black boar attack in city forces students and patients to run for their lives 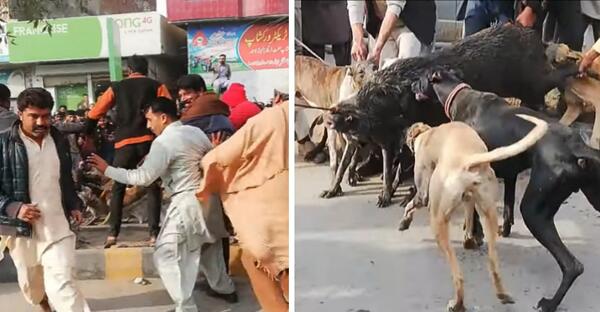 Wazirabad, the dynamic Punjab city, nationally famous for its top-notch cutlery products, is also known for a hundred thousand other estimated things and where do the wild boar onslaughts rank among those? Surely not in top 99,999 or a long mile after that. Yet it happened on January 12th’s noon, in the middle of a congested area, let alone any low population district.

The attack was all sorts of vicious, feral black hog wallowed in absolute manic state, ravaging any obtrusion that came in his path, agitatedly bumping into and injuring 2nd grader M. Musa and 3rd grade’s pupil Meerab. It all went down near Islamabad Mor, Gulshan-e-Majeed Colony, a locality constituted of several private schools and Hawa Memorial Hospital, boar’s sudden yet vigorous offensive charge caught everyone off guard, urging many patients, their relatives, students and teachers to run towards safety. 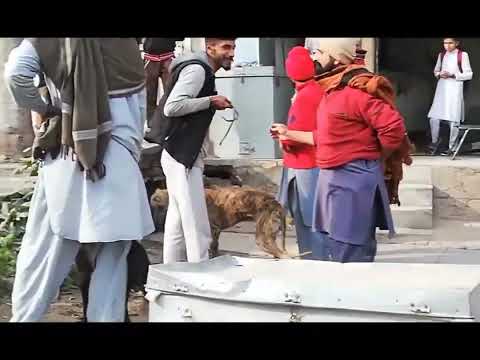 After children getting hurt, schools locked their students inside classrooms in order to protect them, despite timely information neither wildlife authorities nor rescue services could reach on spot, leaving the locals with option of fending for themselves, which they managed to achieve competently, utilising hound dogs.

Now, no matter how sadistic a fate you would imagine for that brawny uncontrollable creature, housing truckloads of sheer untamed raw power because of our unfriendly history with pigs, the locals quite surprisingly and very commendably showed thinking maturity and common sense to not maul the boar to death and release it into its natural habitat neighbouring the ancient River Chenab. Meanwhile, black boar’s impact victims were transferred to Tehsil Headquarter Hospital.