We Have All Seen Veer-Zara. But Did You Know it was Based on a True Love Story of a Pakistani Girl & Indian Man? 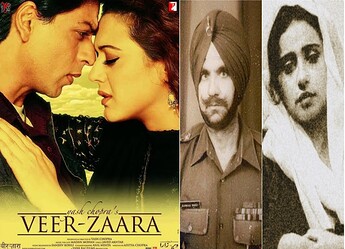 The 2004 blockbuster romance epic was a smashing success in both India & Pakistan. Little do the movie fans know, its inspiration came from an actual love story. In the devastating riots of 1947, Boota Singh, a former Indian soldier saved a Muslim girl Zainab from an angry mob of rioters, who were about to violate her. He kept her safe at his home. During this time, Zainab’s gratefulness stemming from Boota’s rescue of her had budded into a full-fledged love, the adoration was mutual, so both got married, had two daughters. It was a blissful life until 10 years later Zainab had to be deported to Pakistan for being a Pakistani citizen & take her younger daughter, Dilveer Kaur, along. 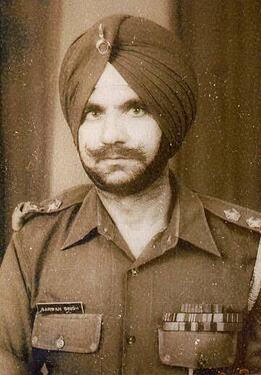 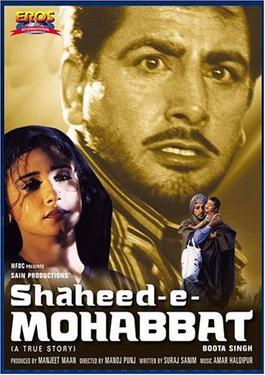 Unable to deal with his beloved’s separation, Boota Singh lost his will to live. He found no joy in life, it became a mere formality for him where he had to breathe just to survive, no other purpose. When he couldn’t bear the suffering anymore, he entered Pakistan illegally with his older daughter, putting their lives on line to be reunited with Zainab. But instead of reunion a tragic fate awaited him, the love of his life, sole reason to his existence, backtracked under pressure that came with nationality & religious differences, a bitter truth they had ignored while falling for each other. 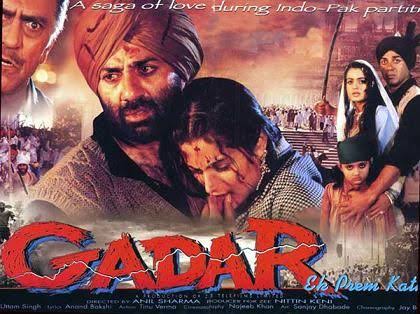 Other adaptation Gadar (2001) was also a blockbuster hit in India, in Pakistan it is disliked because of its jingoistic elements 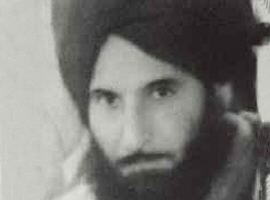 Unlike Veer-Zaara, tale of Boota-Zainab didn’t end on happy note, in fact it was far, far from it. On Feb 19, 1957, Boota now devoid of hope & buried under immense weight of his grief, took his life by jumping on rail tracks, ahead of an oncoming train. In his suicide note, he expressed dying wish to be laid to rest in Zainab’s village but wasn’t allowed. He was eventually buried in the biggest Muslim cemetery of Lahore, Miani Sahib Qabristan. Various attempts were made to built a shrine on his grave by the huge following Boota had amassed, who called him Shaheed-e-Mohabbat (Martyr of Love), but these attempts were sabotaged by opposers of honouring a Sikh. 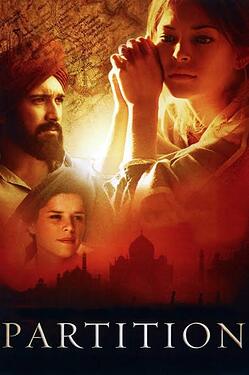 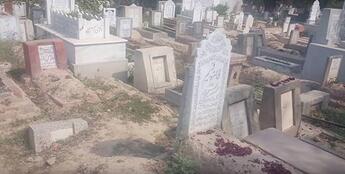 I know from my little knowledge, religion prohibits such romantic entanglements, the rational side of me however, inclines more toward acceptance of decisions taken by grown adults. I want to reach a conclusion, but it’s a see-saw that never stops. Only thing I know is none of us stand tall enough to judge others, to decide acceptable & unacceptable, to pass verdicts what’s right & wrong, to determine sinful & sinless. Maybe not knowing much isn’t such a bad thing after all.

Happy you found it useful.

Joking & aughing aside, give it a chance in spare time. It’s exceptional.

love has no boundries some time there is helplessnes

But also, these compulsions, these helplessnesses can’t always hinder the right thing doing if the resolve to fix wrongs is shown.

I feel sad for them

As you rightly should. Beyond the complexities of religion & ethnicities, it is just a tale of two humans’ tragedy. It deserves our empathy.

Love has no boundaries

Universal fact! Love is a feeling that transcends borders.