We will continue to invest in improving the country's economy: Chief Executive PCB 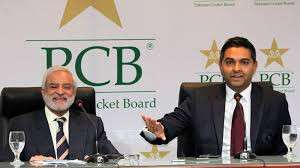 Pakistan Cricket Board (PCB) Chief Executive Wasim Khan has said that in the difficult situation of Covid-19, the expenditure has increased but it is not the expenditure rather it is the investment of PCB for the national economy and it will continue to invest in improving the country’s economy.

Talking to a group of journalists in Lahore, Chief Executive Wasim Khan said that when sports activities start, it has a positive impact on the country’s economy.

“We launched domestic cricket activities at the end of September, including U-19, first-class series against Zimbabwe and PSL matches, which benefited the hotel industry,” he said. Hotel industry experts tell us that we have secured 5,000 jobs in the current situation.

He said that the players and other people involved in sports activities stayed in five-star and four-star hotels, due to which the hotel business flourished, flight and travel also benefited the relevant sectors.

Wasim Khan said that now PSL 6 matches are coming and the South African cricket team has to visit Pakistan, these sectors will benefit more, we will continue to contribute to the country’s economy.

He said that the benefit of this contribution is that the players and match officials are getting money, the money is coming from cricket, and as much as money comes, it comes to spend on cricket. Cricket fans are happy with the resumption of sports activities and young cricketers are active.

The Chief Executive of the PCB said that it is true that the cost has gone up due to Covid-19, it is a natural thing, more than two thousand Covid-19 tests have been done, hotel accommodation and air travel have all increased costs. But we will not call it an expense, it is an investment, we will continue to invest because of cricket because this investment will benefit the country.

He said that they will continue to contribute as much as possible to the improvement of the country’s economy, take these expenditures in a positive manner.

Wasim Khan said that Pakistan has always supported Afghanistan cricket, Afghan cricketers have been playing in domestic cricket, including T20 and first-class Quaid-e-Azam Trophy cricket, in the past, Rashid Latif and Inzamam-ul-Haq coached in Afghanistan. Now that Prime Minister Imran Khan has invited the Afghanistan cricket team to visit Pakistan, we think it is a very good thing.

He said that it is very important for cricket to lift Afghanistan and develop it, now we will work on this tour, the two boards will work together to open a window in this regard and every effort will be made to make the series possible. As we all know that next year of Pakistan team is very busy, we will try to open a window for Afghanistan, if next year’s window is not possible, we will make it possible in 2022, and for that, we are starting to work on it immediately. 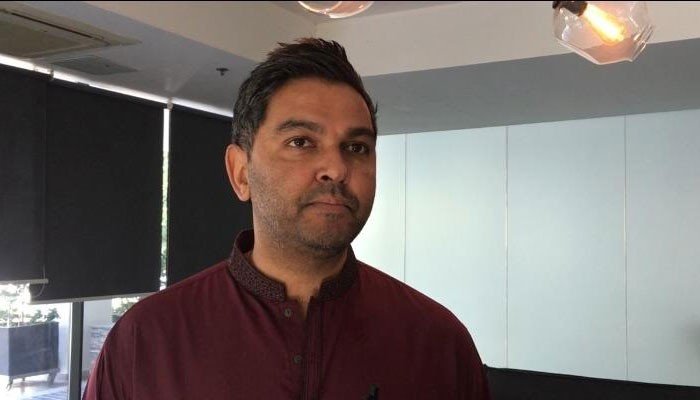