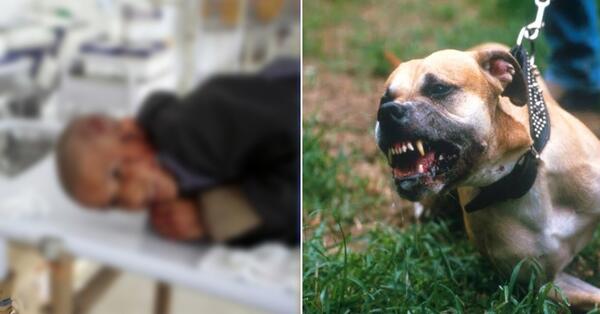 Bahawalpur, South Punjab; A heartless person released his pet dog on a 10-year-old child who had gone to his house for enquiring about his goats. According to details unearthed, Mohammad Sameer’s was sent to Rasool Bakhsh’s house after his family found their goats missing. Rasool Bakhsh asked the boy why he had come to ask him? Taking it as an indirect implication he had a hand in disappearance of family’s cattle, moments later, fuming with exasperation he unleashed his canine, an imported Pit Bull Terrier, trained to attack when commanded, onto little Sameer.

Victim suffered multiple severe lacerations from blade-like teeth of the beast infamous for being bred specifically for dog fighting. Being bitten and losing sufficient amount of blood rendered him unconscious, but he was able to be rescued in last moments before getting mauled to death by his parents and town residents after the noise attracted them. Adding to the woes of distressed family, medical facility Rural Health Centre Taranda Muhammad Panah, where they took him, didn’t have dogbite vaccine or tetanus shots, therefore, emergency patient had to be taken to Tehsil Headquarter Hospital Liaquatpur, situated at a reasonably long distance, all while he lost blood and imminent infection possibility drew nearer. 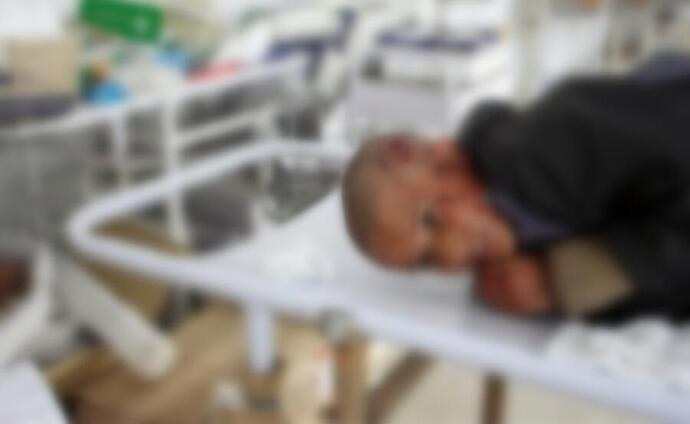 Police filed case on the complaint of victim’s relatives, although no raid was conducted at accused Rasool Bakhsh’s place for immediate arrest. He is considered an influential individual of area, because of that, town’s people have kept their eyes out to see which way this camel sits, as big shots there seldom get their comeuppance. Maybe this time, owing to media attention and interest, a different precedent shall be set.