What If Our Favourite Superheroes Had Desi Moms 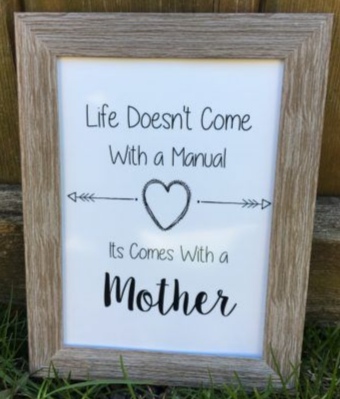 Moms are God’s blessing to humankind yet Desi Moms are part more extraordinary. They are the wellsprings of interminable love and endearment.

Yet, have you at any point thought about what it would resemble if your most loved hero had a Desi mother?

We all are DC and Marvel’s fan.
We have seen then coping with the difficult situations, fighting against the villians and saving the World. 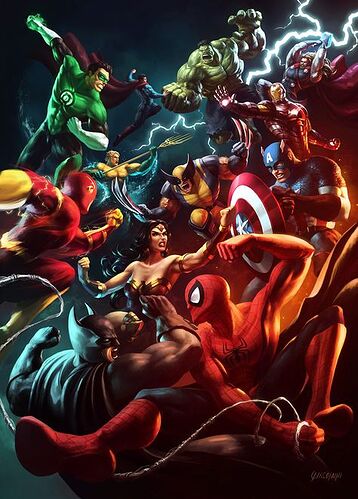 Anyways, let’s have a look what happened if Superheroes had Desi Moms. 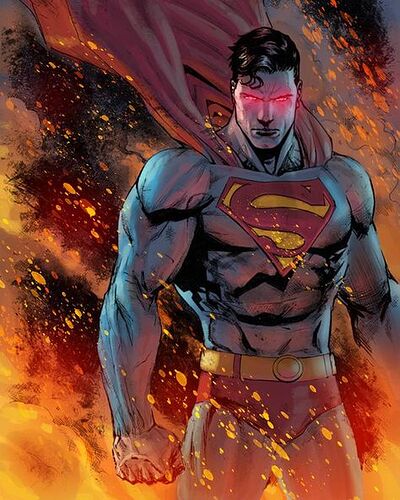 The man who can lift the entire Earth.
But,
In the event that Superman had a Desi Mom, perhaps She could persuade him to wear his underwear inside sometime later in comics.
Kiunke, Movies me to Inhen ehsaas ho gaya ke, costume ki grace kharab hoti hai. 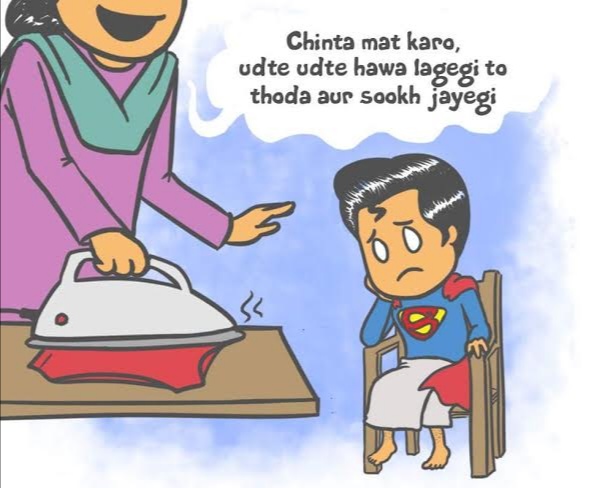 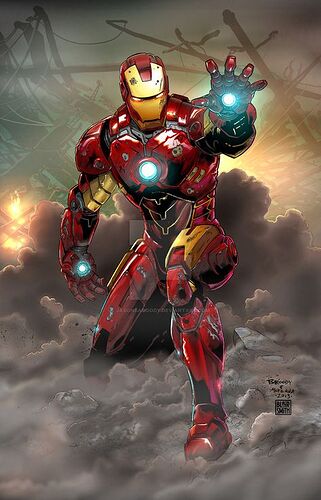 There have always been a fan-war between Ironman and Captain America but I always preffered Ironman over Captain America.
But her Desi Mom appointed his duty to iron all the clothes.
After this, Ironman said his famous dialogue, "I am Ironman."
Her Mom replied, "I am your Mom."
I think, Thanos se larrna itna mushkil nai ho ga, jitna ye kaprray iron krna. 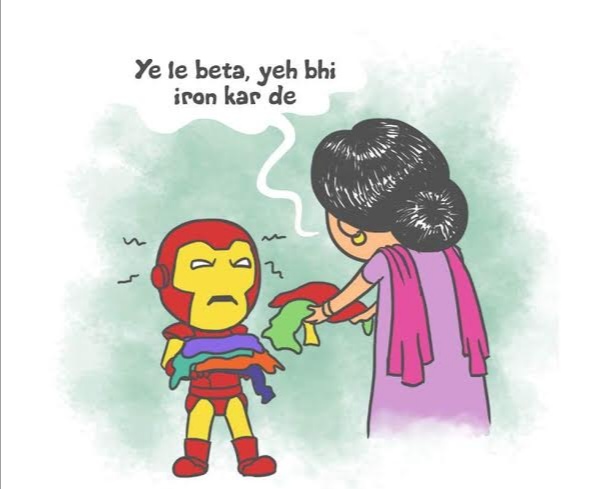 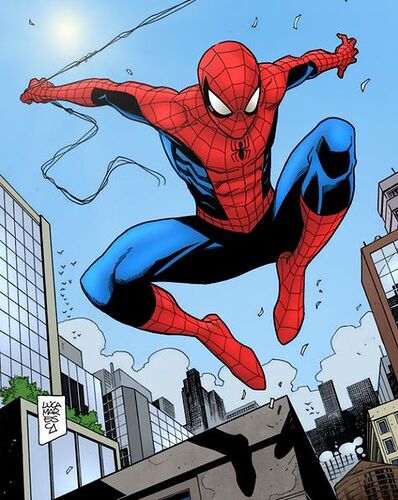 He is one of the youngest Superhero of Marvel family and He can’t even escape the wrath of his mother because, He always filth the house with his webs.
By the way, tell me, Kis kis ne bachpan me Spiderman ka web throwing action try kia hai? Ya phir kisi ne khud ko Spider se kattwanay ki koshish ki ho? 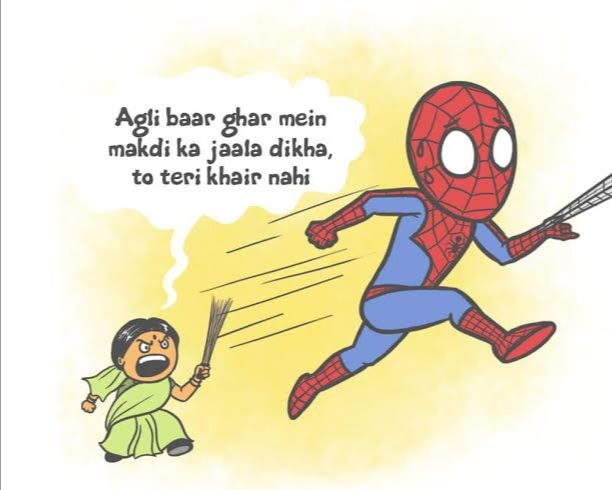 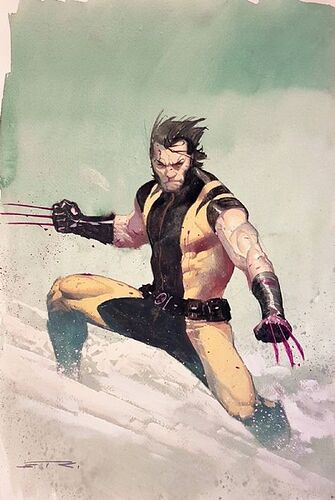 The greatest and the toughest Superhero from X-Men and my most favorite character Wolverine, after the end of his contract with Marvel and Fox Studios, is chopping vegetables with his claws; Muramas Blades. 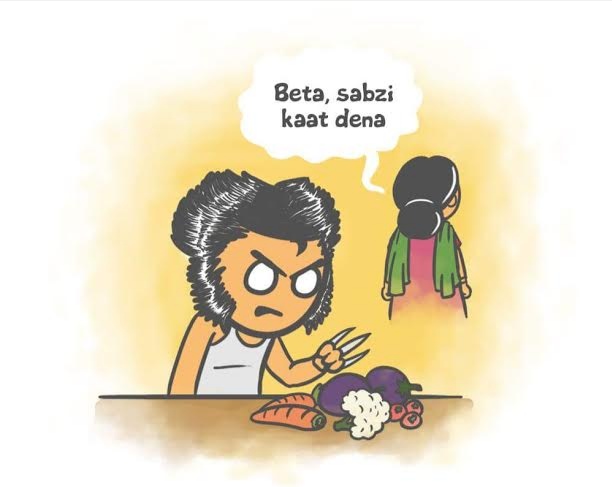 Young mutants have been making fun of me. 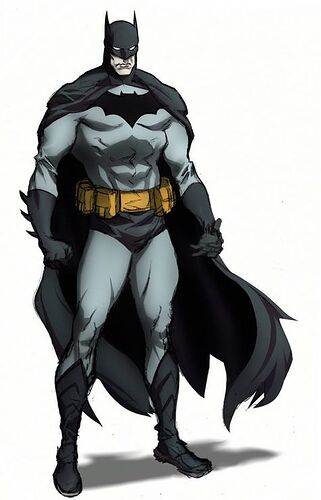 Now I got it, why Batman is always so serious because his mother was murdered and he is still waiting for her revenge.
I never liked this character but, Maa to Maa hoti hai na. 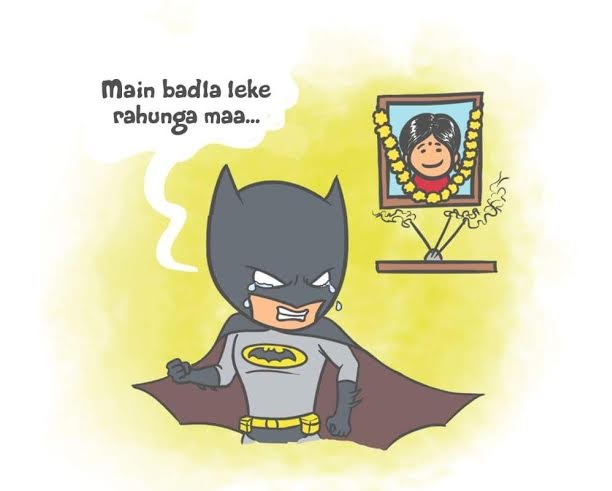 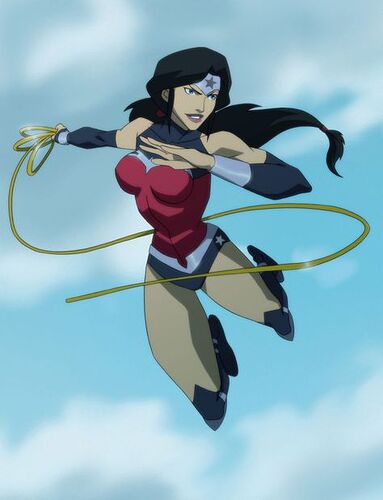 The only girl superhero introduced in DC Movies yet is Wonder Woman.
She is one of the most strongest characters and can fight against Superman for a long time.
But her Desi Mom questioned her costume and wants her to be civilized and Desi like her. She has to wear proper dress to cover her body. 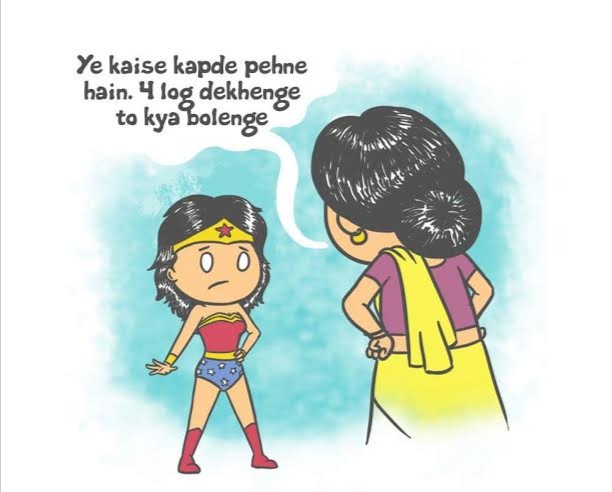 By the way, I love Diana and Steve Trevor’s love story. 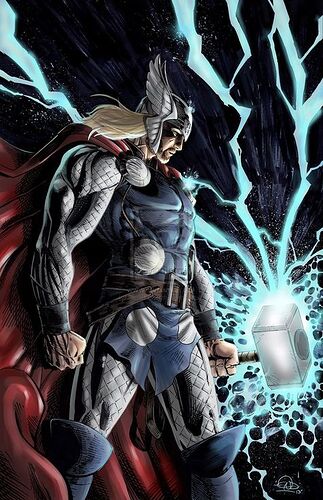 The strongest character of Marvel, the god of Thunder, Son of Odin has more important works than to save his planet from Hela and this Universe from Thanos. His hammer is now being used in fixing nails. 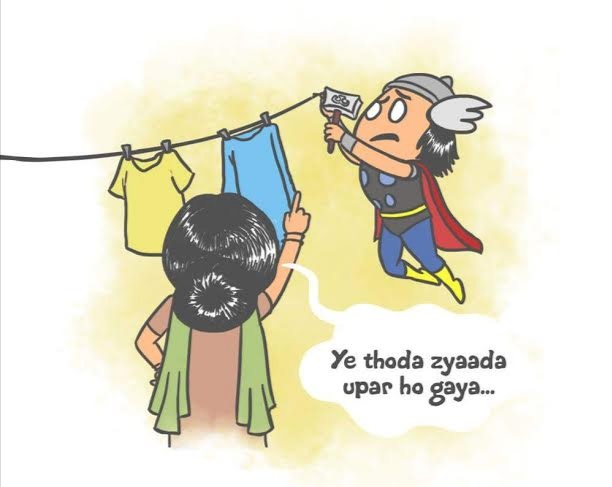 All other Superheroes like Hulk, Antman, Aquaman etc. have the same story.

Say whatever, Desi Moms are the best and their mamta knows no bounds. So if you are a superhero, still nothing is important than your mother. These are all fictional superheroes. But there is only one superhero in this world and she is Mother.

I Love my Mother.

If Superheroes had Indian Moms

East or West. Desi moms are the best!

All Pictures are taken from Pinterest.Com

Thank You, means a lot…

I’m such a big fan of superheroes I have watched all the marvel and DC movies! And many more coming this year… Eagerly waiting for them!

Me too…
But, after Ironman’s Death, I left watching Marvel because, I started watching Avengers because of Robert Downey Jr.
But, will watch Justice League.
Did you watch Zack Snyder’s Justice League?

I have watched justice league! But what is zack synder’s?