What inflation? Mobile phones, shawls and cash rained on guests in Sialkot wedding 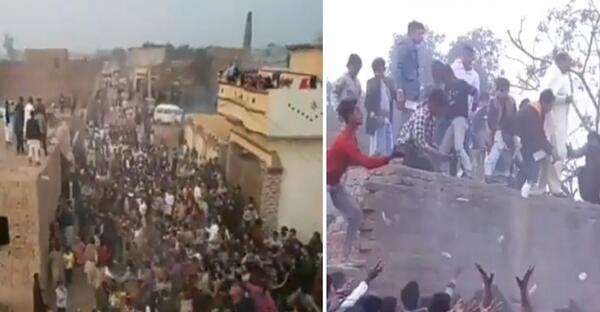 Pakistan’s economic woes are a harsh reality, with IMF sitting down government’s throat, our countrymen and women find their own throats strangled by unflinching inflation blighting everything from daily essentials like groceries to luxury items. However, as it is said “When a nuclear holocaust destroys the world, only cockroaches will survive”, because cockroaches have ability to withstand high levels of radiation, akin to our rich 1%, who remain unaffected from commoners’ back-crushing inflation, for they possess the capabilities to survive an economic collapse.

Sambrial, Punjab; In Sialkot district, a wealthy landowner’s son’s marriage has made the news all over for its extensive extravagance, using the expensive fleet of deluxe vehicles to arrive with baraat (groom’s wedding procession, arriving at bride’s place to pick her) while being filmed in Bollywood styled cinematography, done by high definition drones cameras.

Real profligacy though, came up later when attendees of matrimonial unity ceremony were showered upon android cell phones, export-quality woolen shawls, and big currency notes. Wedding guests, especially villagers, had the heist of their lives, accumulating as many goods and riches as the chances allowed them in moment. 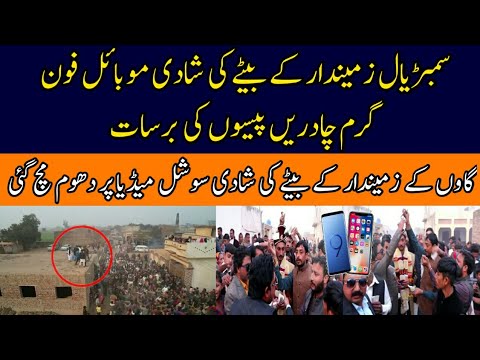 No questioning the wealth belonged to the landowning family and they were entitled to spend it their preferred way, but in testing times like presently, don’t you think a little austerity and materialistic grandeur refrain would have been appropriate and gone a long way too?