What is the Tuk Tuk March and why did celebrities take part in it? 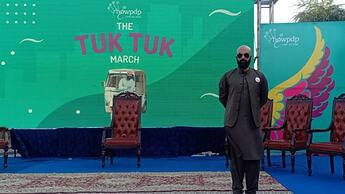 6061cad38e56d800×450 44.8 KB
Did you see pictures and videos on social media of a host of local celebrities together at People’s Square in Karachi’s Saddar? They were at NOWPDP’s Tuk Tuk March to empower people with disabilities and encourage them to pursue their rights to work and mobility.
Fashion designer, TV show host, director, and actor HSY hosted the March as NOWPDP’s goodwill ambassador on Sunday to celebrate the right to livelihood and transport of people with disabilities.
As part of the initiative, a group of people with disabilities have been given customised rickshaws that they can drive to make money. 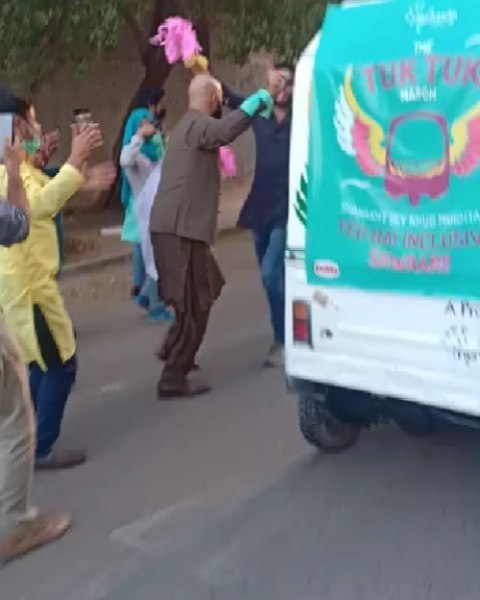 Very animated @ashrafbilal and @hassanhsy celebrating the success of the...

The event kickstarted with an introduction by Omair Ahmad, the executive director of NOWPDP, followed by a talkshow style panel discussion by HSY. Participants of the Tuk Tuk March included Mahira Khan, Wasim Akram, Sanam Saeed, Maya Ali, Ayesha Omer, Humayun Seed, Feroze Khan and Bilal Ashraf.
NOWPDP’s trainees gave the ‘Friends of NOWPDP’ their rickshaw-themed coloured bandanas as tokens of appreciation. After being presented with their bandanas, the stars were then invited to pledge to a NOWPDP project of choice.This was followed by a tuk tuk drive around People’s Square. 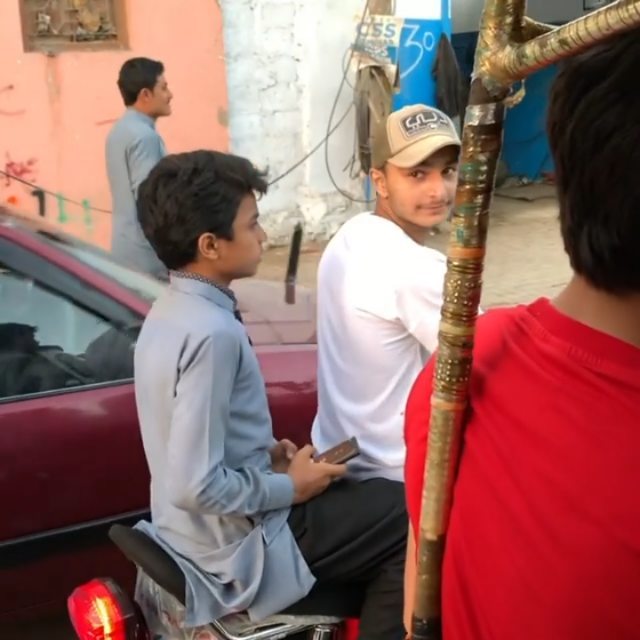 Great initiative. Such efforts should be encouraged.

oh so that what it was for …really good initiative…

Such initiatives should be appreciated

Yes we should have to