What on earth is going on? In just 5 days, third instance of mocking namaz emerges 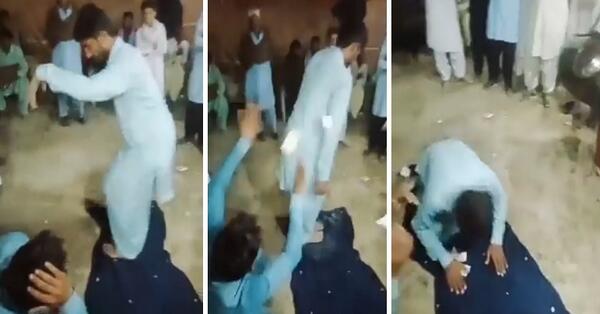 In the span of only 5 days, third video has surfaced showing a man disrespecting namaz, displaying an absurdity of dancing and shaking his body on drumbeat in its name, money is also thrown on him in present instance.

Unsurprisingly, this incident like predecessors also originated from Southern Punjab region, exact location yet unperceived. This trend is extremely worrying for it seems to be rapidly spreading across Saraiki-speaking belt. What really is this strange, uncanny ritualistic manoeuvre? That’s not known as of now. From the official statement of previously arrested suspect Muhammad Asif, he described these actions at his friend’s wedding done for the sake of ‘having fun’. 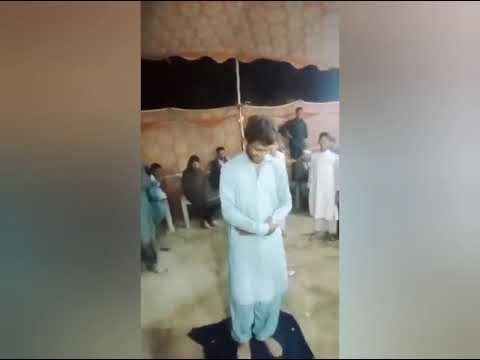 Safe to deduce a mere ‘having fun’ doesn’t answer our question neither does it calm the curiosity. What kind of fun is this which masses are seeing and hearing for first time? How does laughing at the expense of a sacred religious duty achieve any exhilaration? Even more so when you know what seriously deep trouble mocking it could get you in, unless someone is suicidal or an apostate, there is no element of fun whatsoever in there. Maybe the outflux of unmannerly jokesters has Pakistan Penal Code’s section 295-A as their main idea of fun, because its 10-year imprisonment is what they are looking at once caught in act and prosecuted successfully.