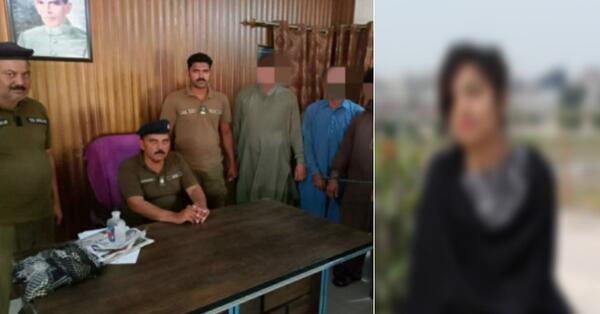 Late on the night of 9th September, three constables of Faisalabad Police stopped a young man and a woman in car, who were returning from a wedding function, citing vehicular search on the basis of suspicion as the reason. Conducting the search, they stole Rs.20,000 cash found in the car, an additional Rs.6,000 from female passenger’s purse and her Apple AirPods worth Rs.38,000. After this blatant misuse of their power, they sat down beside and started sexually harassing the woman, who complainant has told was his cousin.

They frightened her speechless saying she will have to go with them for registering of case against her, insinuating she had been doing vulgar intimate things with the cousin in vehicle. Horror not only continued, it also got worsened when harassers drove their car to bazaar in front of Mansoorabad police station, where the male victim was dropped off and Constable Asif sat in seclusion with his cousin, there he assaulted her sexually. 2 hours later, the lawless lawmen let them go following extortion of further money as bribe, they threatened victims with death and abduction in case a report was made. 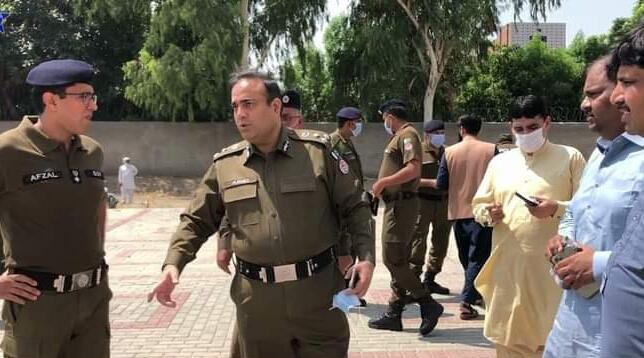 A report was made nevertheless, which at first couldn’t be filed due to SHO favouring his subordinates over tormented citizens, but male victim, Mr. Waseem Arshad’s video plea posted on internet got shared around enough to highlight the ghastly crime to senior police officers, which resulted in all three constables named Mohammed Mannan, Muhammad Asif and Ali Raza being suspended from job and thrown behind the jail bars, a case under relevant sections has too been filed which awaits due legal proceedings.

which resulted in all three constables named Mohammed Mannan, Muhammad Asif and Ali Raza being suspended from job

Good to see the instant results.
Being suspended from the job, isn’t the solution. They should be publically punished.