When will the movie 'Sheenogai', based on the motorway abuse case, be released? 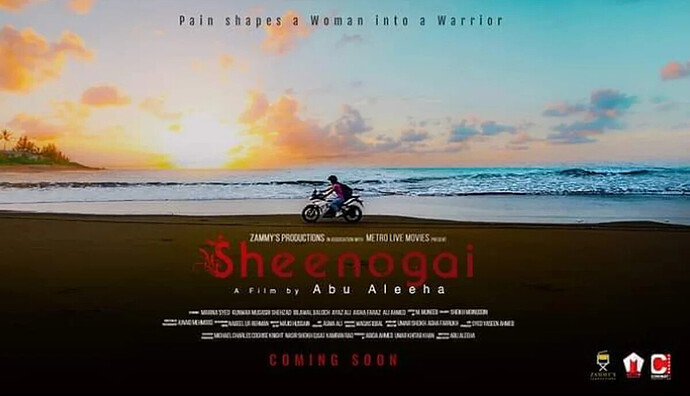 Director Abu Aleeha decided to make a film based on the motorway accident which was happened a few months ago.

Director Abu Aleeha shared several posts on his Instagram account in which he said: "There was a motorway abuse accident. When I read the views of Pakistani Mujahideen on social media about this accident, I decided to write something about it.

He said that when he wrote the story, he spoke to Abida Ahmed, sister of Zameez Productions, and Omar Khattab, brother of Metro Live Movies. Both of them said that make a film with full creative freedom, even if one cinema will be open, we will release the movie in December.

Abu Aleeha said that a woman is not a toll, a woman is not sex, woman whether if she is not your daughter, sister, mother, or wife, still she is respectable and honorable just because she is a woman, not every woman who goes out of the house is Tarnwala. Her dress is not an incentive, her smile is not a license to rape, this is “Sheenogai” his film’s main idea.

The director says that the main character of the film “Sheenogai” needed a girl who not only knew how to ride a heavy bike but could also do light stunts on it. There were two choices: take an actress and teach her to ride a bike or take a biker and teach her acting.

He said that this is the first film of Pakistan in which all the actors are coming to the cinema screen for the first time. He has never acted in any TV drama till date. Marina is a professional biker and teaches to ride bikes to male bikers at a club in Karachi and all the other actors belong to Lyari and Arts Council and Napa theaters.

He further said that after a month of tireless night and day rehearsals and pre-production, he took the entire team to Kand Malir and came back after shooting the film. Post-production is going on. It is hoped that you will be able to see this film in cinemas in December 2020. 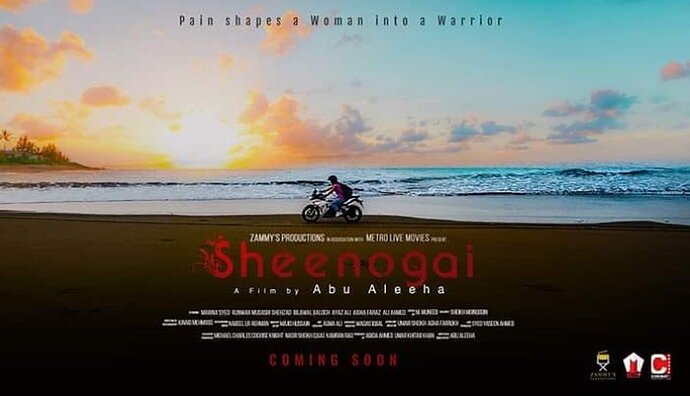