Where's the vaccine for sexism? 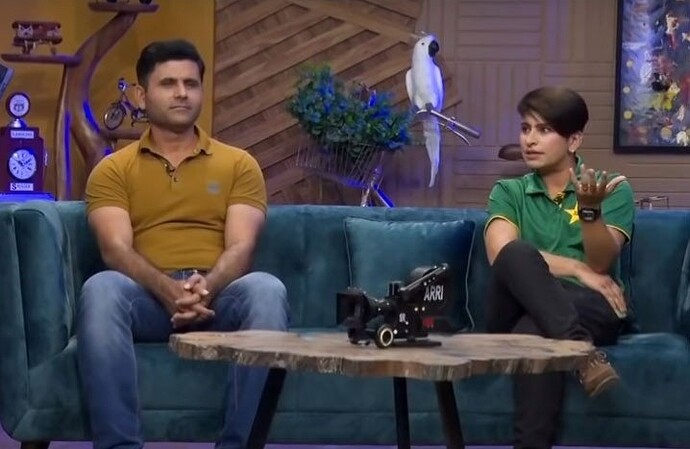 Are we a part of 21st century civilisation? I don’t think so. Because to this very day, our demeanour for women hasn’t changed, the rampant sexism and inherent misogyny have become an acceptable norm, deeply ingrained into our day-to-day behaviour and subconscious. When I say this, I don’t refer to just the common womenfolk, even the accomplished ones, the celebrities sitting atop fame’s throne aren’t safe from our prejudices, they too are being dehumanised by society’s bigotry.

Pakistani woman cricketer, Nida Dar, recently attended a comedy talk show with former Pakistani men’s team all-rounder and 2009 T20 World Cup winner, Abdul Razzaq. In the show, she was subjected to highly offensive misogynistic remarks under the guise of jests, the said part that was shared online & grabbed attention of public has viewers enraged at blatant humiliation of a woman, much less a national hero who is country’s leading wicket-taker in Twenty20 Internationals and the only one to get 100 wickets in the format. 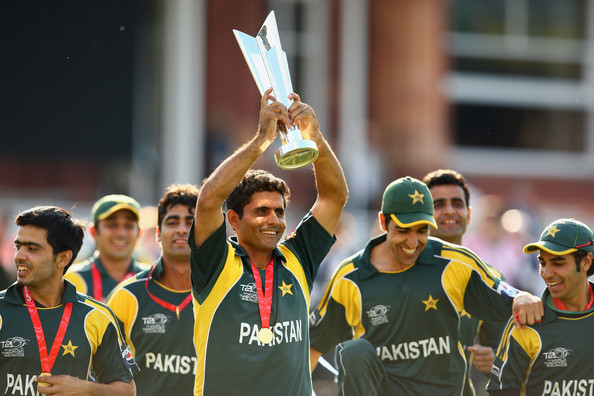 In programme G Sarkar on Neo News, as a response to host Nauman Ijaz’s question, Dar talked of Pakistani women being ambitious for the game, and them trying to play as much cricket as they can before getting married, prompted a sarcastic retort out of Razzaq that “After marriage they don’t need to play the sport anyway because they are too focused on their futile attempts to reach men’s level that their thoughts of marrying fade by then, check out Nida’s hands as an example, they have become like a man’s”. Dar replied, it’s because of working hard on fitness in gym, Razzaq again clang onto demeaning humour and answered, “Ok, then see Nida’s hair, it’s like a man’s”. 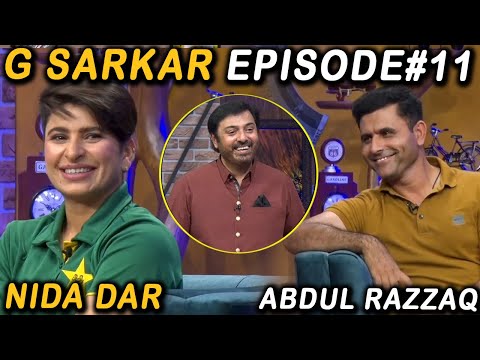 One of the worst parts of incident is the host, Nauman Ijaz, who is an educated individual and a celebrated veteran actor, not only didn’t try to alter the discussion course but kept lauding Razzaq’s crude jokes alongside the show’s comedians, who were equally involved in making fun of Dar and her profession condescendingly. It’s pathetic this is what qualifies for humour in our shows. 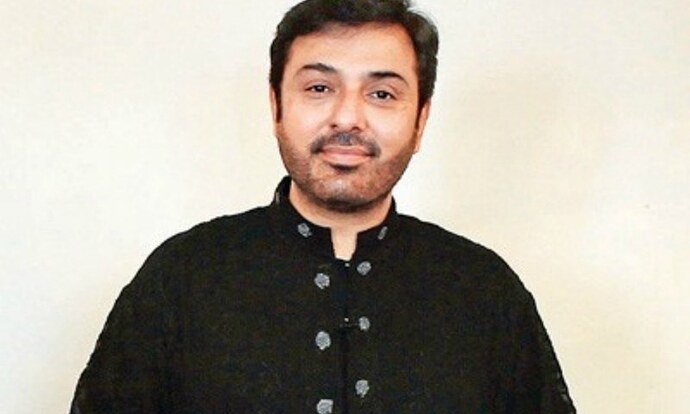 Acknowledging Mr. Abdul Razzaq’s inappropriate conduct, cricket journalist Ahmer Najeeb shared his own experience. In his words, “Once upon a time me, a female host and Abdul Razzaq were sitting in a room before a cricket show. Razzi bhai suddenly said to female anchor, apko cricket ka bhi pta ha ya aese hi beth gayi hain (do you know anything about cricket or just sitting here for fun?) and I was shocked by the words”.

This points to repeated offending habit of once a great player, deemed great person and well-respected among fans. Perhaps the bottom line here is, there is very little we can do when such mindset isn’t constrained to a single or a few people. Much like Covid pandemic, it’s spread all over the population, in every nook and corner. And the most upsetting thing about this?

There is no vaccine for it.

Heroes are honoured, not degraded publicly 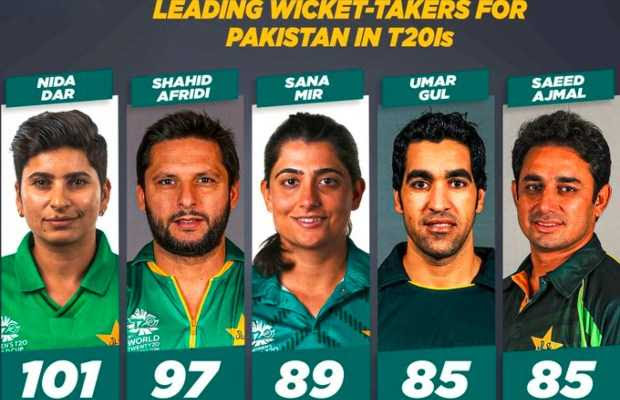 It was actually made for these people.