Why are animals not treated as animals?

Animals…animals…and animals
It always hurts when I peek in the past and our present to see us, humans, disrespecting animals. Animals are also creatures but I dunno why a few people don’t think so. They are of the point of view that we are the ones dominating them and we are the RULERS but we aren’t. That’s the bitter reality. 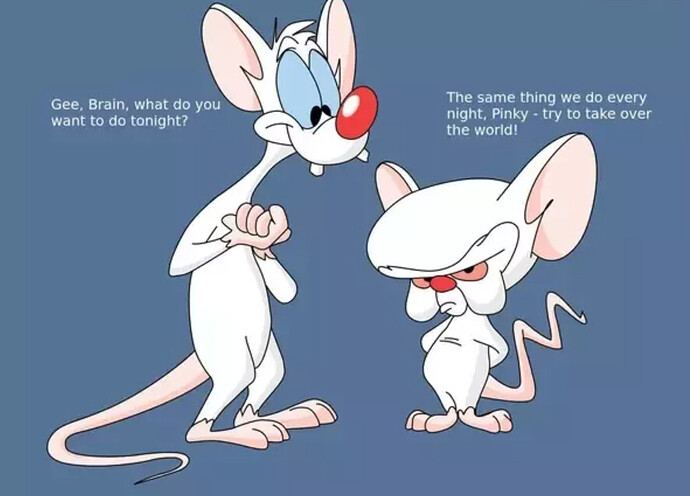 Capture.PNG886×638 79.1 KB
Lemme tell you a bit of fact and figures:
1)About 2.7 million dogs and cats die annually because they are homeless. The shelter homes in the world are less and they don’t provide for many of the animals.
2)A minimum of 5,500 dogs are killed on daily basis either if hunger or no shelter
3)Annually, more than 100 million animals including mice, rats, frogs, cats, dogs, rabbits, monkeys, hamsters, guinea pigs, and birds are killed for COSMETIC CHECKING. This means that 100 million animals each year are forced to die only for the sake of TESTING.
4)There are barely 60 Amur Leopards left in the world. (They are the most endangered cats). They are less than 60 just bcoz they were hunted mercilessly recently.
5)And above all there are only 2 northern white rhinos and both are female(can’t breed). So we are gonna lose another animal species just because of excessive hunting. 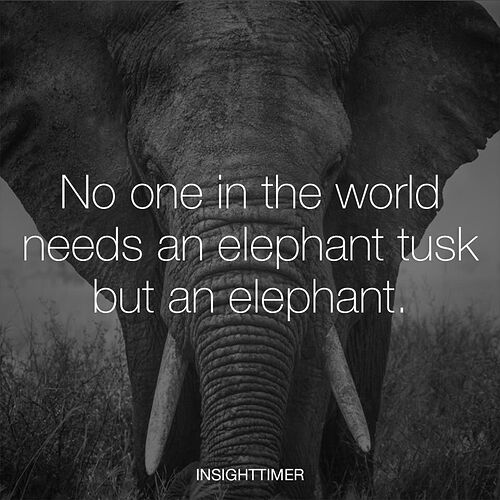 4de05989d977d2854d149002eb0751dd960×960 124 KB
To conclude I would like to apologize to these animals. Yeah, they need millions of apologies because we, merciless humans, literally make them our prey just because we need their SUPER RARE TUSKS and BEAUTIFUL AND EYE-CATCHING SKINS. Humans are so heartless that they kill these innocent creatures just because “their skin is so fluffy and it makes me feel richer.”

But all humans are not the same because some humans are like you and me. I am typing this coz I feel their pain and you are reading it coz we are alike. So, this article is not for all of us but for those who are so rock at their hearts.

We “humans” really need to be more “Humane”

Literally…we are nowadays worst than animals😣

Well researched and beautifully wrote. Animals must be considered as part of our society

Thanks, dude and yeah we should consider them a part of our community too.