Why can a man smoke without any judgments but a woman can't? asks Twitter after Alizeh Shah's smoking video goes viral 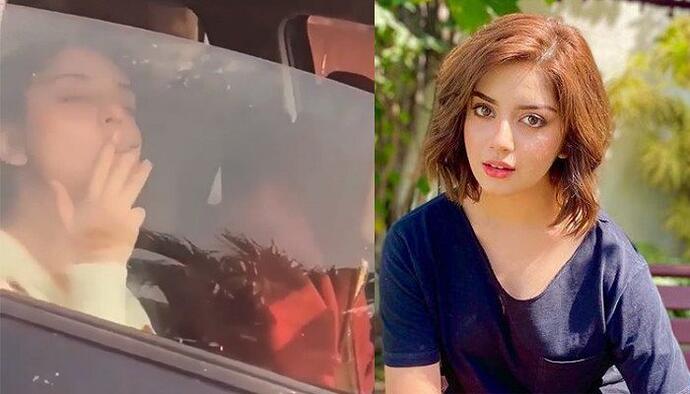 Alizeh Shah, a Pakistani actress, has been in the entertainment industry for quite some time, yet she seems to be dogged by controversy at all times. She is frequently chastised for her attire, and she is frequently in the news due to feuds with senior performers. This time, a video of her smoking has surfaced, in which she may be seen. Pakistanis claim that Alize Shah is puffing on a smoldering cigarette. 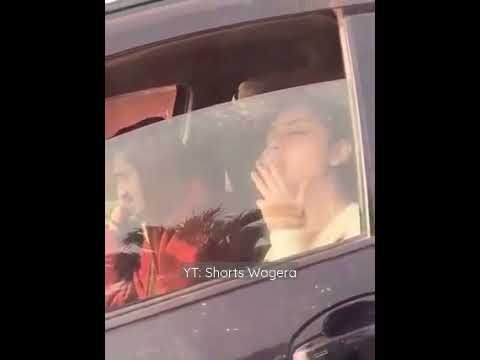 The actress is seen puffing on a cigarette in the front seat of a car with her friends in the footage. Aliza Shah has received a lot of backlash on social media after a viral smoking video went viral.

Some users claimed that Alize Shah was not truly smoking a marijuana cigarette while commenting on the video. According to one “expert” who remarked, ordinary cigarette smoke is not as black as it appears. According to another expert, a basic cigarette is no longer as black as it once was. Some users questioned Aliza Shah’s training, while others referred to her as the next master. 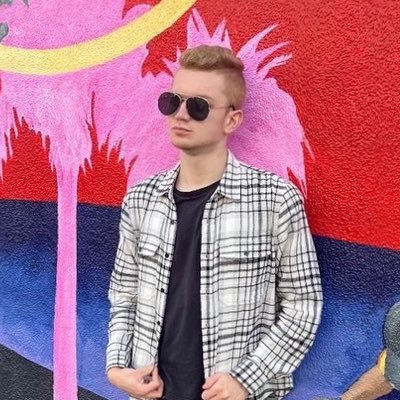 @alishayan01
Why the pic 1 is OK but not the pic 2? They are same right? Oh No! One is Men and there’s a woman in the 2nd pic! Yes. Smoking is not good but it’s her choice! I've never seen Pakistanis criticizing men who smoke,but when they see a woman smoking,they lose control! #AlizehShah https://t.co/6dUPe4X4Gl 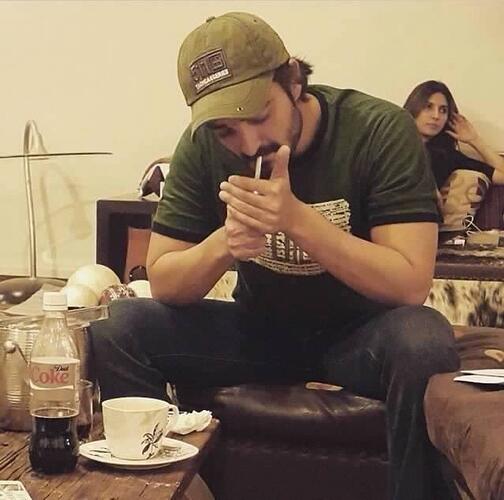 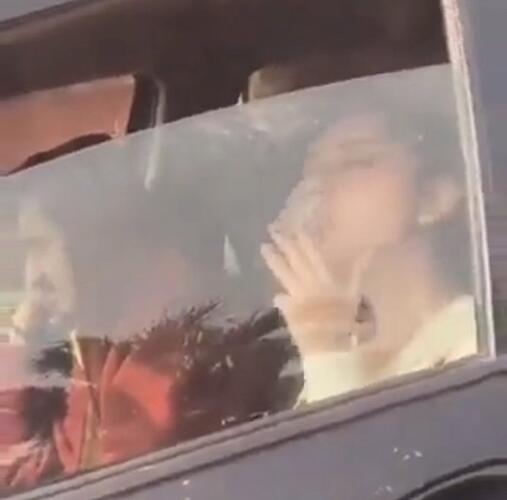 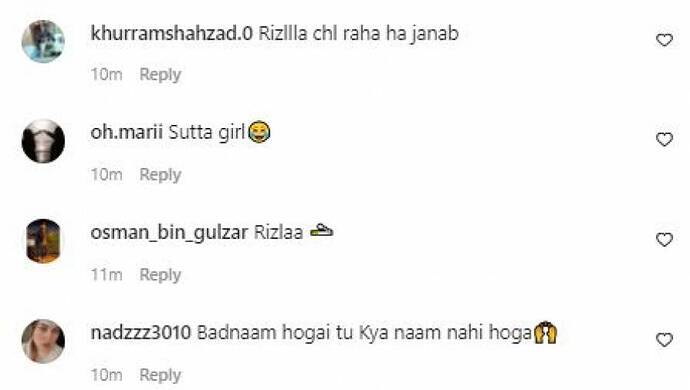 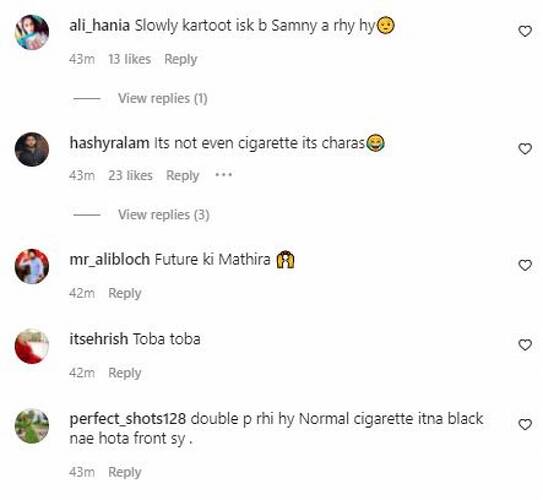 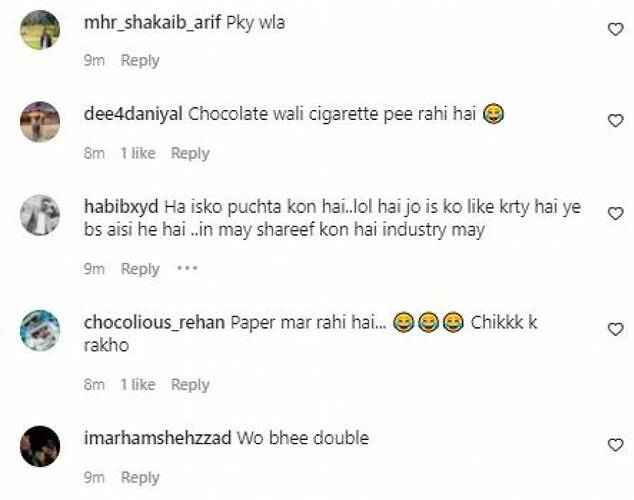 But the question here is, why can a man smoke without any judgments but a woman can’t? Smoking is bad for health but still, it’s one’s choice. No one has the right to judge somebody. Why don’t Pakistanis criticize men who smoke, but when they see a woman smoking, they lose their control. What’s your take on it? Let us know in the comments section below.

Pakistanis & their morbid obsession with this girl

We just love wasting our time.

To me it matters nothing whether she drinks whisky or smokes drugs. Don’t care simply.