Why the World is Embracing Atheism! 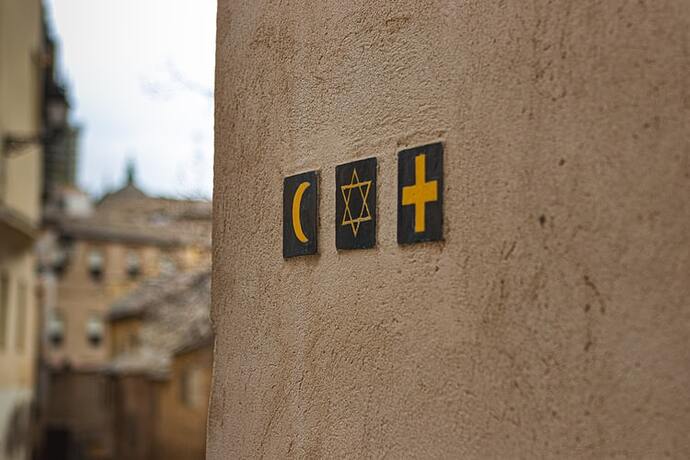 Everywhere in the world, one can observe religion being subsided and replaced by man-made gods. In a world dominated by science, technology, corporatism, secularism, and so-called ‘rational thinking’, religion has been given the back seat, while people have created their deities whom they hold sacrosanct and worship with all their energies. For some, materialism is their new god; for others, it is science. This wave of ‘the rejection of the established’ is spreading throughout the world like a virus and infecting a great many people, especially the youth, even in the Orthodox religious countries.

While it is healthy to question one’s beliefs utilizing the tool of skepticism and to lift the curtains from new horizons of knowledge, doubting and ultimately rejecting the divine power is never a good step to take. However, this step has been and is being taken by several scientists, politicians, artists, writers, and intellectuals otherwise known as atheists.

All the tools being used to perpetrate Atheism can not be discussed in a short write-up. However, one such tool is literature. Many a writer famous for their intellectual capacity and cognitive abilities is overtly corroborating the atheistic views. With their power of reasoning and intellect, they are inviting a common man to adopt skepticism even in religion, reject the established norms and accept science as their new deity. There are many such writers, however, two famous writers for the case in point are Bertrand Russell and Yuval Noah Harari.

Both of these writers have backed atheism in their books. Russell with his ‘Is There a god’ and Harari with his ‘Sapiens’ and ’21 Lessons for the 21st Century’ have shaken the beliefs of people. While an intellectual may disagree and counter their opinions, a common man can easily fall into the ideological trap and lose his faith. Therefore, such literature should be read with great care and attention.

To me, Richard Dawkins is the biggest culprit. His book “The God Delusion” is like the Holy Bible of atheists, and almost all of them quote him.

Back in the day, I was led astray by the beautifully deceiving lie that is atheism and went agnostic for a short period. Thanks God, and my preacher cousin Liaquat bhai who showed me the light again.

Yes. However, writers llike Yuval Noah Harari advocate this ideology not as openly as Richard Dawkins. People are, therefore, more prone to falling prey to their arguments.

BTW, glad you have reverted to the true path.