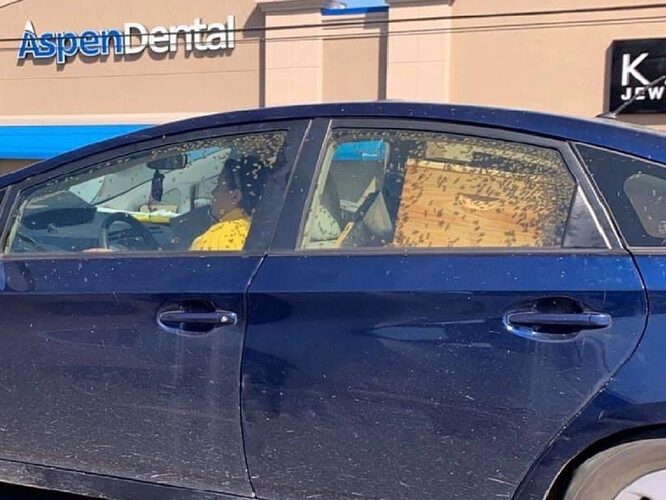 bees-1-1024x7681024×768 110 KB
There’s no dearth of strange and unusual things happening around the globe, such an example that has got everyone shocked is a photo of a woman driving her car with a swarm of bees.The woman behind the wheels was snapped by someone named Jocelyn Jordan. The eyewitness was stunned at the rare sight that the woman seemed to be completely unperturbed by the bees said that the woman was actually having a conversation on the phone while the bees buzzed around her.
"I just about died. I understand the hives have to be transported, but surely there’s a way to keep them contained!” said Jocelyn, who took the viral photograph.
On seeing the viral picture, the woman replied that “I am the crazy lady with the bees,” Rachel Gomes, who works at local Southern Bee Biz commented on the thread along with a photo of herself wearing a beekeeping suit. Saying that she cracked up reading all the messages, she thanked Jordon for her concern. 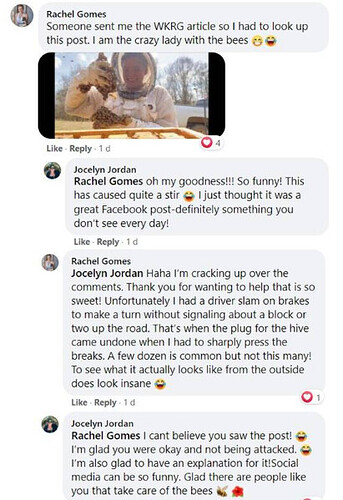 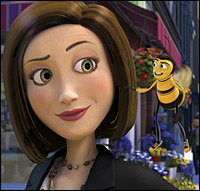 Wow, She really is awesome!

Ahaan you the bravest😂