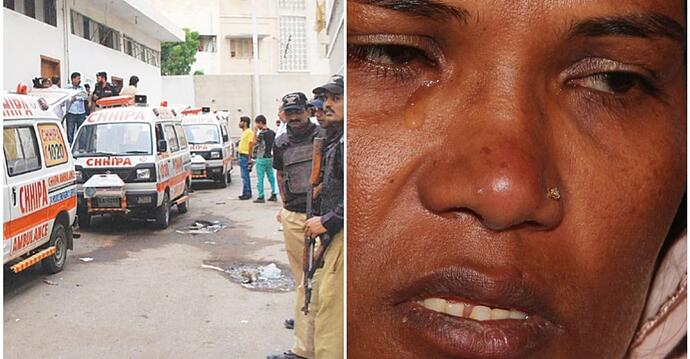 KARACHI: Police in Karachi’s Saddar
neighborhood claimed on Friday that a woman was arrested for allegedly murdering and dismembering her husband.

The woman, named Rubab, killed and chopped her husband, 65-year-old Shaikh Mohammad Sohail, into pieces inside the jurisdiction of Preedy police station, according to Senior Superintendent of Police (SSP) South Zubair Nazeer Shaikh.

He went on to say that she then dumped his body parts in various rooms of the house before going to sleep. The body parts of the deceased were found from the premises, according to the police officer. The woman’s possessions were seized, including a knife and other items she used in the crime, he added.

The police’s crime scene squad has been brought in to collect evidence from the house, according to SSP Shaikh. While the woman has been apprehended, the motivation for the murder is yet unknown. 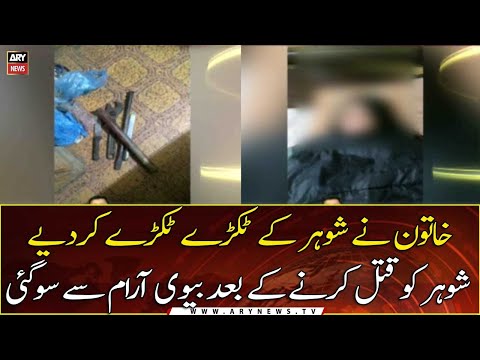