Woman shot dead by a guard for refusing marriage proposal 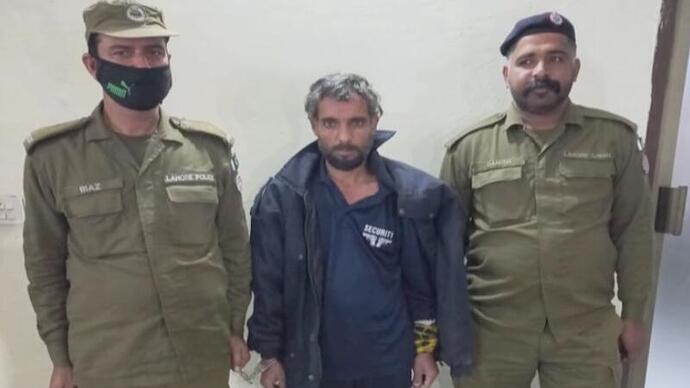 A regrettable incident took place in Lahore where a woman identified as Neha was shot dead by a security guard in the Gulberg area. The reason behind it was that when the security guard proposed to her to marry him, she refused the proposal and that refusal led her to death.

According to the Police, the victim was identified as Neha who used to work at a five-star hotel on Mall Road and lived with her mother in the servant quarters of a house. The security guard Arif was her neighbour and wanted to marry her. He even proposed to her and insisted that she accepted her proposal.

Furthermore, as Neha was returning from work on Saturday night, Arif stopped her and asked for her answer. That sparked off in her to react with anger and she also shouted at him. But what then, he shot her dead. The suspect wanted to flee but the police arrested him. 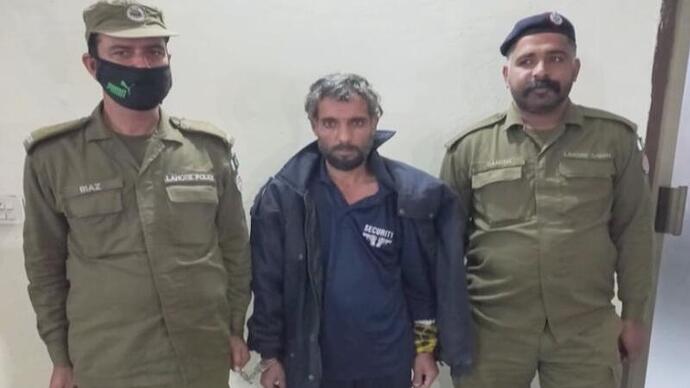 A 21-year-old woman was shot dead by a security guard in Lahore as she returned from work. The woman worked at a five-star hotel and lived in the Gulberg area in one of the servant quarters with her mother. She had reportedly refused advances from...

What the guard did with that woman was right upon the refusal of the marriage proposal? What else punishment does he deserve? Share your thoughts in the comment section below.